Google said on Monday that it had removed search ads that charged users searching for voting information large costs for voter registration or had harvested their personal data. A Google spokeswoman told Reuters that it was misrepresenting the company’s business policy to bar such ads, which were found by the Non-Profit Technology Transparency Project when searching for terms such as “register to vote,” “vote by mail,” and “where my polling place is”.

Tech Transparency Project said in a report on Monday that nearly a third of the more than 600 ads generated by its Google searches took users to sites that try to charge large fees for voter registration services, to extract personal information for marketing purposes, to install deceptive browser extensions, or to serve other misleading ads.

The report said the first ad in a Google search for “register to vote” led users to a site at PrivacyWall.org that charged $129 for “same-day processing” of voter registration. U.S. voters do not have to pay to register to vote. PrivacyWall did not immediately respond to a request from Reuters for comments. A Google spokeswoman said the company did not know how the ads had passed the approval process, which uses a combination of automatic and manual review.

“We have strict policies in place to protect users from false information about voting procedures, and when we find ads that violate our policies and present harm to users, we remove them and block advertisers from running similar ads in the future,” the spokeswoman said. 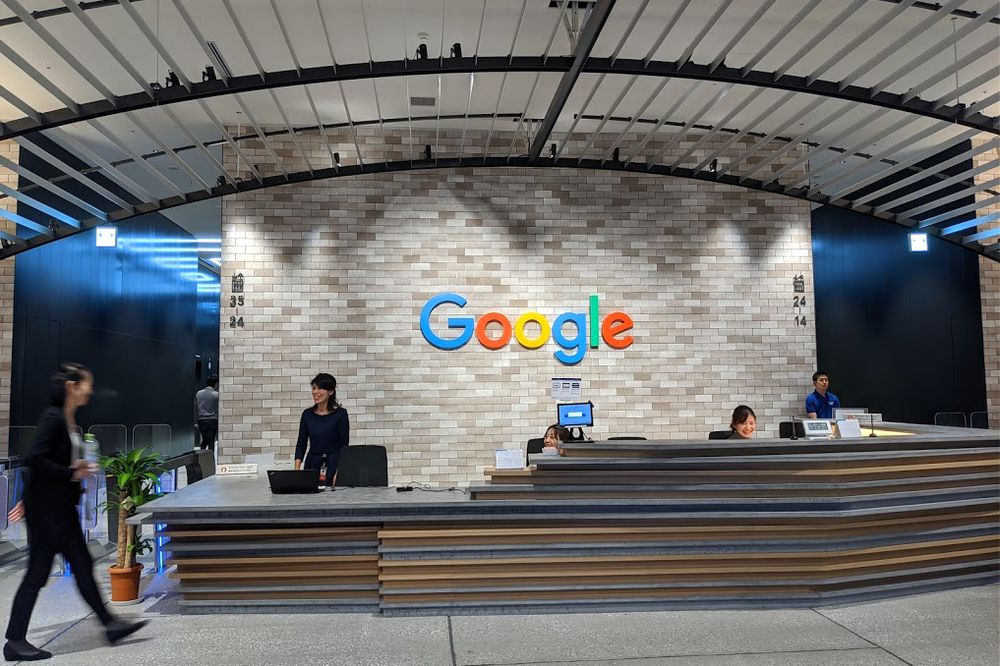 “Some people may find it difficult to distinguish Google ads from other types of content because as of January, search ads on Google feature the same typeface and color scheme as organic search results,” the TTP report said.

Social media companies and online platforms, including Facebook and Twitter, are under pressure to curb misinformation on their sites in the run-up to the U.S. presidential election in November.