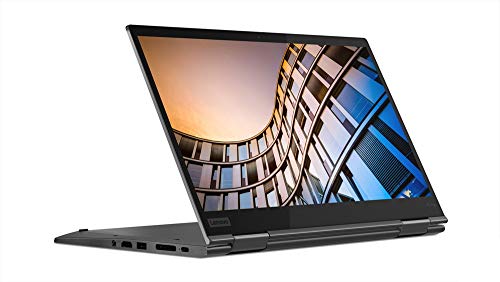 Equipped with an Intel’s Core i5-8265U CPU and 8 GB of RAM, the ThinkPad X1 Yoga had no problems loading 15 Google Chrome web pages. I checked the weather forecast, saw Twitch streamers playing Fortnite and reading ESPN without encountering any issues. There was a short delay before the pages were fully loaded when I switched to it, but that didn’t bother me much because four 1080p YouTube videos had played in the background.

We wouldn’t blame you for ignoring these comments because the ThinkPad X1 Yoga is, without a doubt, one for the Best business laptops out the re.