I’m always nervous when I fly over a body of water with a drone; one wrong move and your investment of a thousand dollars goes to salty depths. That’s what makes the Poweregg X so intriguing. While this drone can’t run on water, it can land and take off from ponds and swimming pools, and it has a waterproof casing that can even make you fly in the rain. More than that, though, the PowerEgg X gimbal-mounted 4K camera can be used even when it’s not flying. This is our Powervision Poweregg X Review. 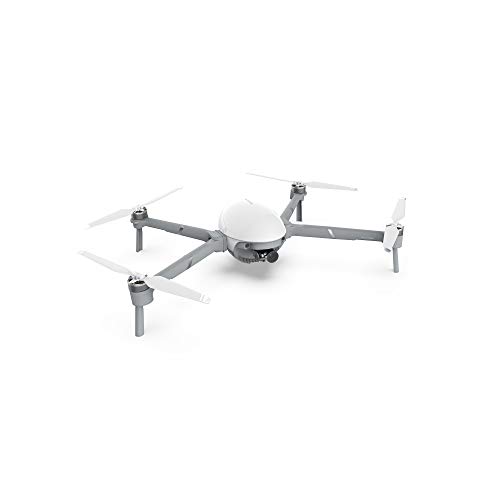 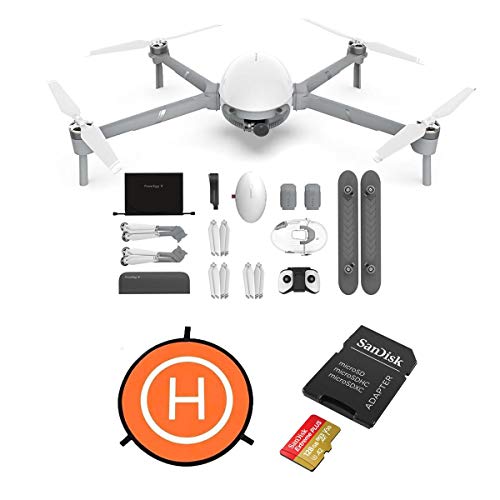 The Poweregg X fits its name and has an unusual oval shape. With a length of 7 inches and a diameter of 4 inches at its widest point, the body of the Powervision Poweregg X, with its protective casing, is about the size of one of the dragon eggs of Daenareys, only less scaly. Pop the drone’s white shell, and you expose its gimbal-mounted camera and other sensors. The top of the drone has an on/off button and four LEDs that indicate the charge in the battery of the Poweregg X.

The Powervision Poweregg X is mounted with its rotor arms and increases diagonally to approximately 18 inches. It’s certainly more substantial than DJI’s consumer drones – the DJI Mavic 2 Pro, for example, is 12.6 x 9.5 x 3.3 inches unfolded – but it’s not unmanageable. The arms, drone body, controller, and battery pack all fit neatly into a foam carrying case. Poweregg X has a waterproof casing and pontoons, and the drone becomes even bigger and heavier. It’s the price you pay for that extra protection.

Smart, you can even use the Poweregg X with your arms disconnected. The drone comes with a wrist strap so you can safely hold the drone’s body in your hand and use it as a camcorder. It even comes with a tripod connection.

Pictures and videos taken with the 4K camera of the Poweregg X were good but not nearly as good as the DJI Mavic Air 2. On a cloudy day, details in buildings were defined, but the surrounding trees and greenery were mottled, more like an impressionist painting than a photo. The Poweregg X can take pictures in HDR, but I wasn’t impressed by the result.

On a sunny day, HDR photos were much prettier and more beautiful, but they had an artificial quality; objects in the foreground were almost too sharp. The same was true for videos. But the camera did well, both for a sun-drenched field and for the deep shadows under the trees. 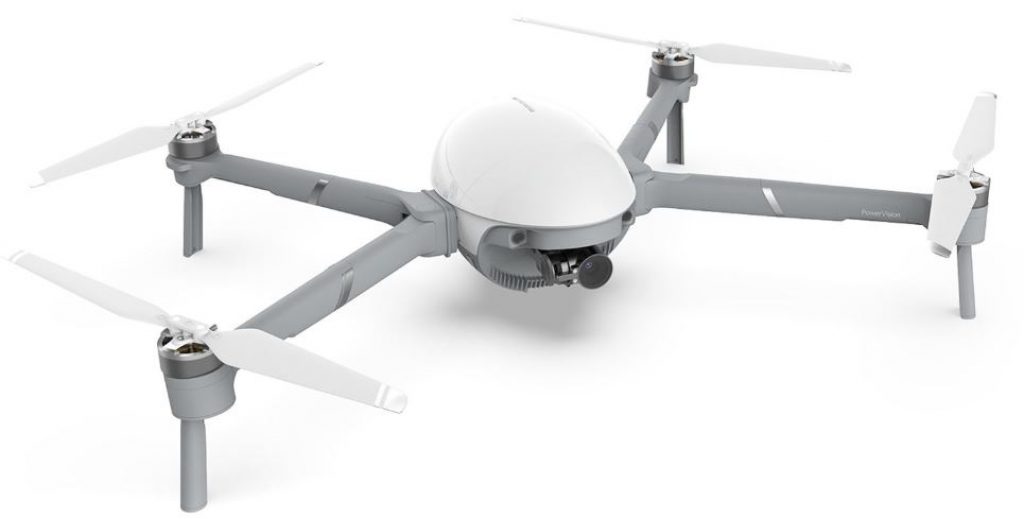 The camera of the Poweregg can also capture reflections from the protective waterproof housing. It emerged as a blurry white semi-circle that was just bright enough to distract. Like DJI drones, the Poweregg X can track people and objects and fly itself to keep everything you follow in focus. The Poweregg X performed this task well because it dutifully followed me as I walked around in a field.

The drone should be about 20 feet away, enough to keep you in full view. However, the Poweregg X could not find me after I walked behind a tree and appeared on the other side. The DJI Mavic Air 2 can keep following you, even if you disappear out of sight for a few seconds.

Without its waterproof casing and pontoons, the Poweregg X was a good kite, but slightly less maneuverable than DJI’s drones. When I piloted it, I could feel its heaviness compared to Mavic Air 2. After the Poweregg X attached its waterproof housing and pontoons, it became even more wrapped in air and more susceptible to gusts of wind, which would push it around a bit. Read our DJI Mavic 2 Pro Review

The first time I landed the Poweregg X in a small pond, I was a bit nervous, but the drone landed on the water and took off just as quickly. I could breathe out when it took off and was relieved that I didn’t have to go swimming to pick up the drone. The bystanders were also impressed when the Poweregg X floated over the water surface. As said before, the Poweregg X wasn’t as agile in the air as DJI’s drones, but it was very stable and went wherever I wanted.

The battery of the Poweregg X lasts up to 30 minutes when flying with the drone. That’s almost as long as the Mavic Air 2’s excellent 34 minutes flying time. In practice, the Poweregg fell back a few minutes for that figure. I found that the battery life was even shorter when the waterproof housing and the pontoons were attached. 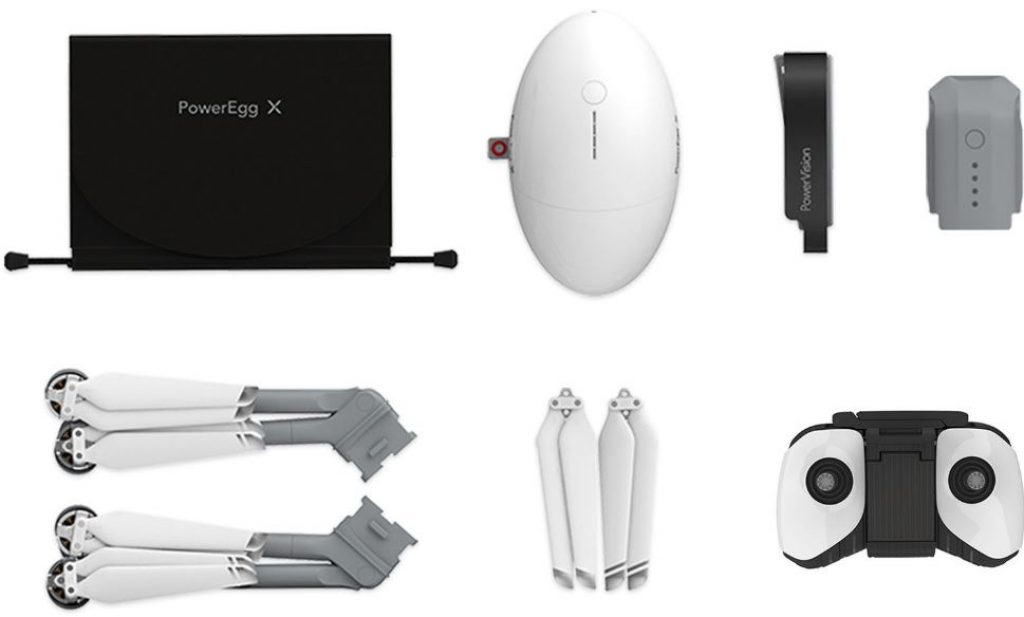 The Poweregg X has the only feature you won’t find on any of DJI’s drones: water resistance. The ability not only to land and take off from the water but to withstand adverse weather means you can take the Poweregg X to places other drones can’t reach. Although the video and flight capabilities of the Poweregg are not among the levels of DJI’s leading drones, the Poweregg’s 4K camera can take relatively high-quality shots. And it’s excellent to take great shots of skimming low over the water, and you don’t have to worry about losing your drone in the water.

The Powervision Poweregg X drone can take off and land on water, but the video quality is not as good as that of the DJI Mavic Air 2.