Compsmag is supported by its audience. When you buy through links on our website, we may earn an affiliate commission fee. Learn more
Editor choice
Best List » Best Voice Changer Apps For Android
Best Picks 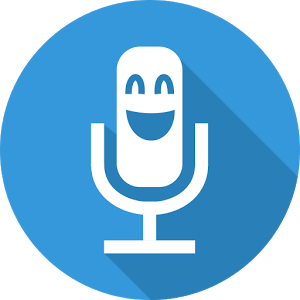 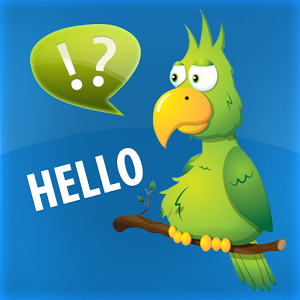 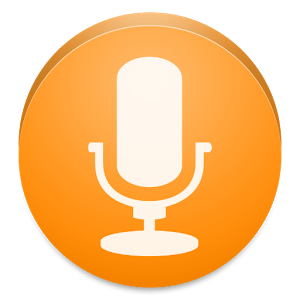 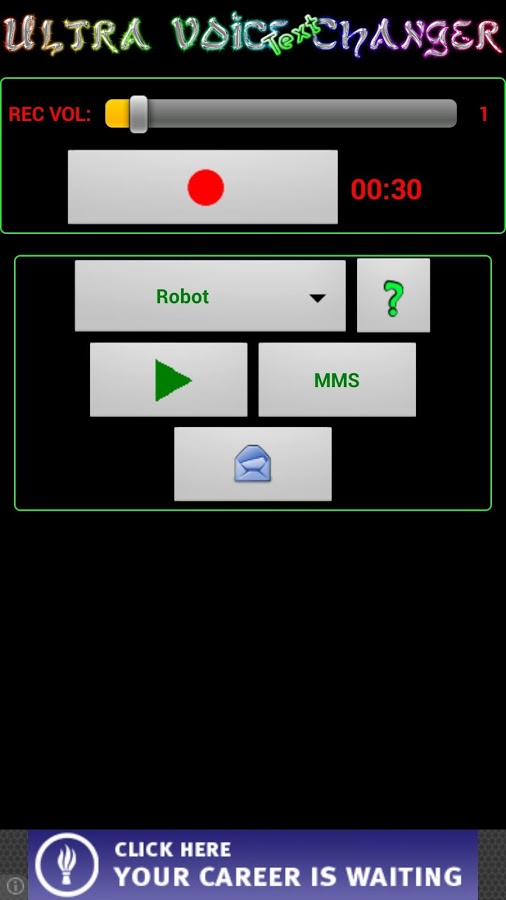 The Best Scholarships Books For You

The Best Powerful Ways to Become a Good Programmer of 2021

The Best Budget Webcam To Buy of 2021

The Wireless Printers of 2021

The Smartwatches in the World