Xiaomi has invested heavily in 5G, but that has not stopped the company from looking to the future of connectivity, as it has already started research into 6G technology. That’s right, you may not even have a 5G phone yet, but the technology doesn’t wait for anyone.

Xiaomi recently released the Redmi 10X series in China, an incredibly inexpensive 5G phone, but CEO Lei Jun told the Chinese Xinhua News agency that the manufacturer has begun preliminary research into 6G. However, no further details were shared. Jun also hinted that Xiaomi is clearing its existing stock of 4G phones in China to make room for its 5G models, but it is unclear whether it will only deliver 5G phones that are going forward.

Xiaomi has also focused its attention on satellite internet, and how it could specifically work with its phones. For people living in rural areas, where the infrastructure for mobile networks or high-speed broadband is not available, satellite internet can help to connect more people. Since Xiaomi offers a lot of Internet-based services in China, more users logging online will only help the company expand its reach.

Xiaomi has continued to expand its offering in western areas and recently launched the Xiaomi Mi Note 10, Xiaomi Redmi Note 8T, and Xiaomi Mi 10 Pro. The company is also working on a foldable phone in flip-style that can compete with the Moto Razr and Galaxy Z Flip. 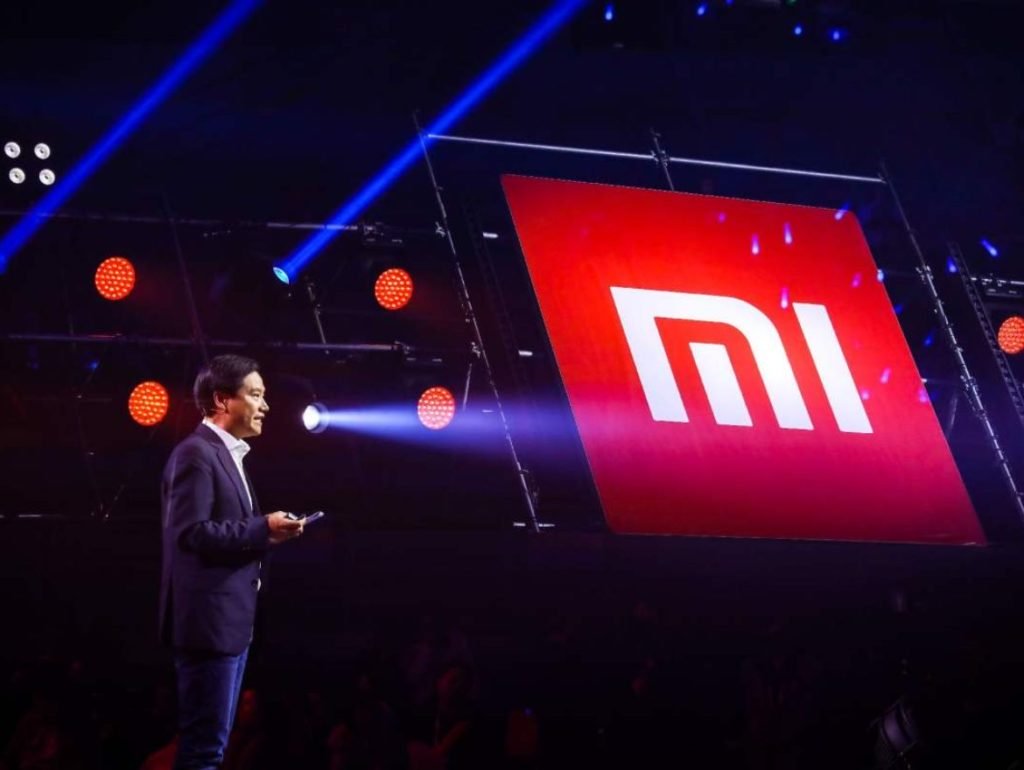