Compsmag is supported by its audience. When you buy through links on our website, we may earn an affiliate commission fee. Learn more
Reviews » Lenovo ThinkPad X13 Review
Reviews 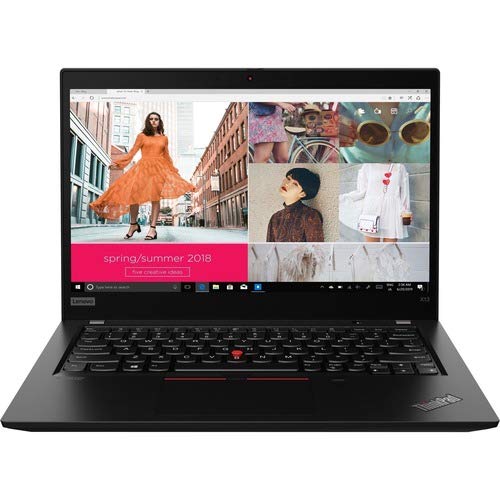 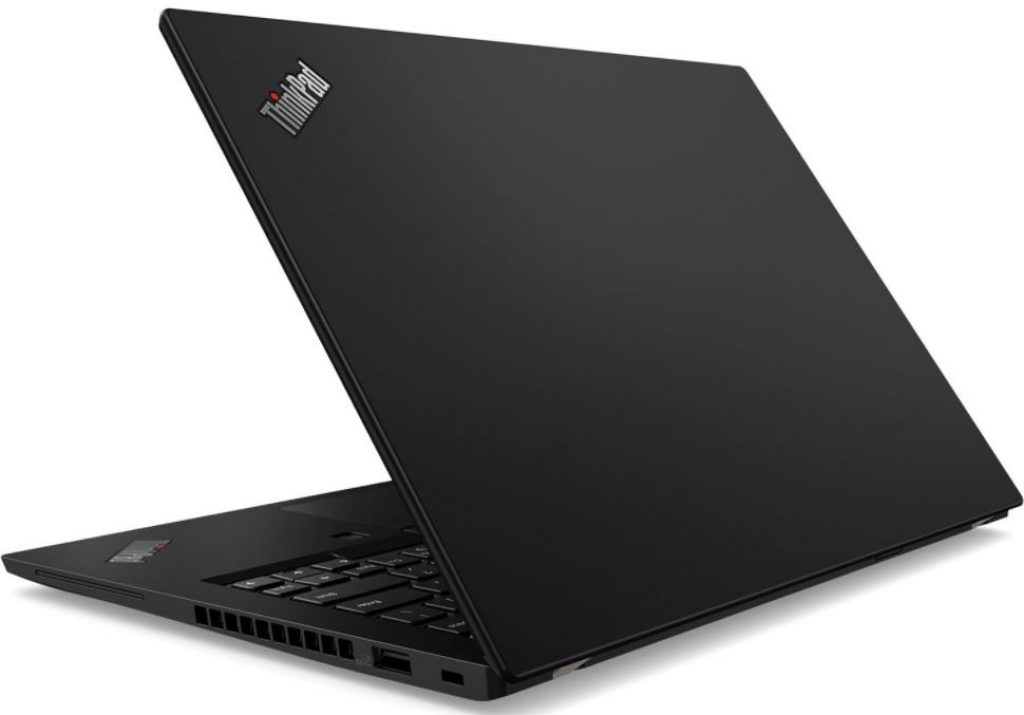 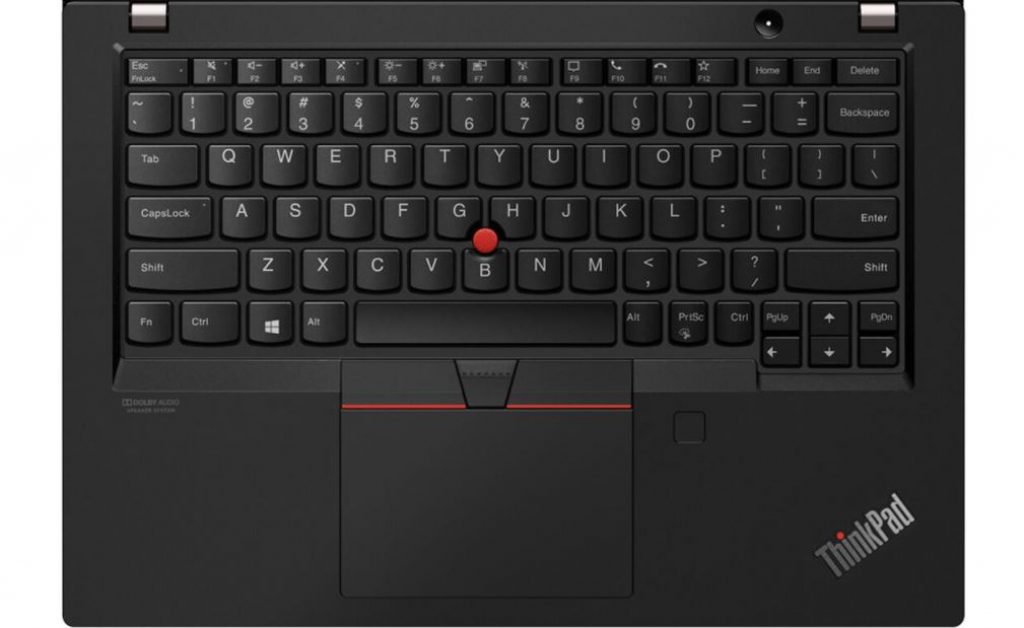 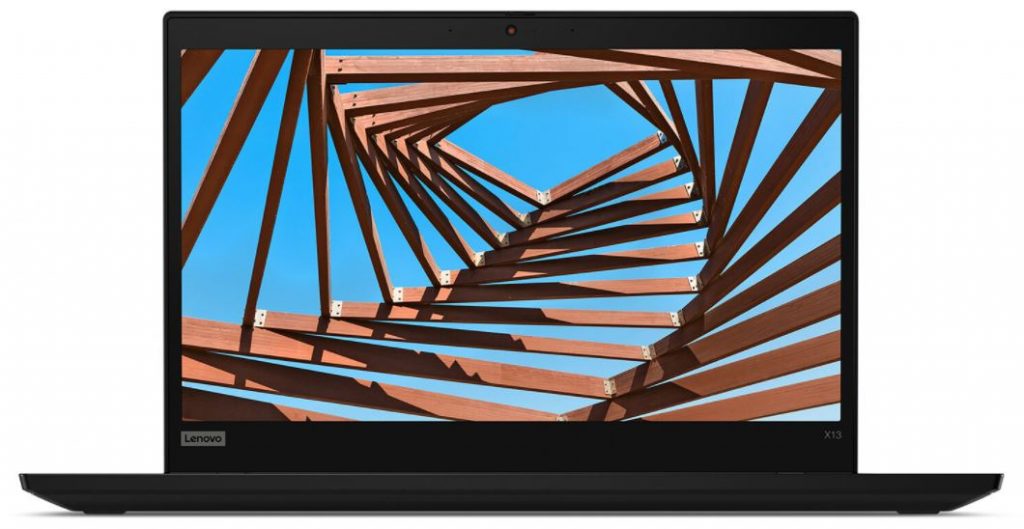 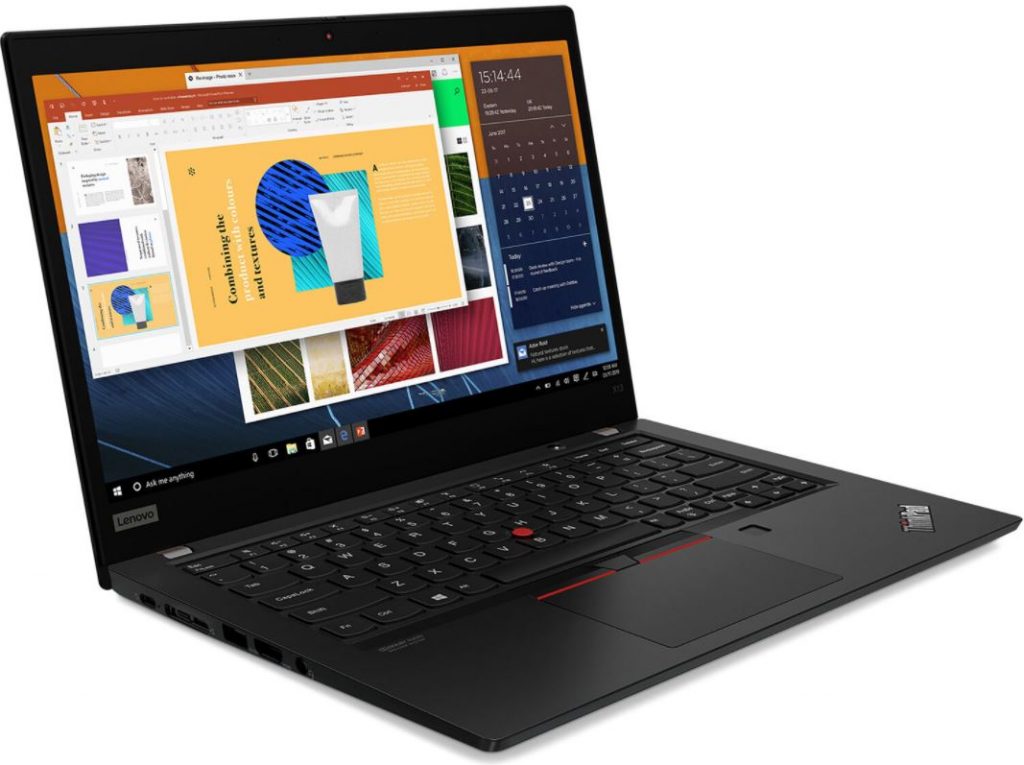 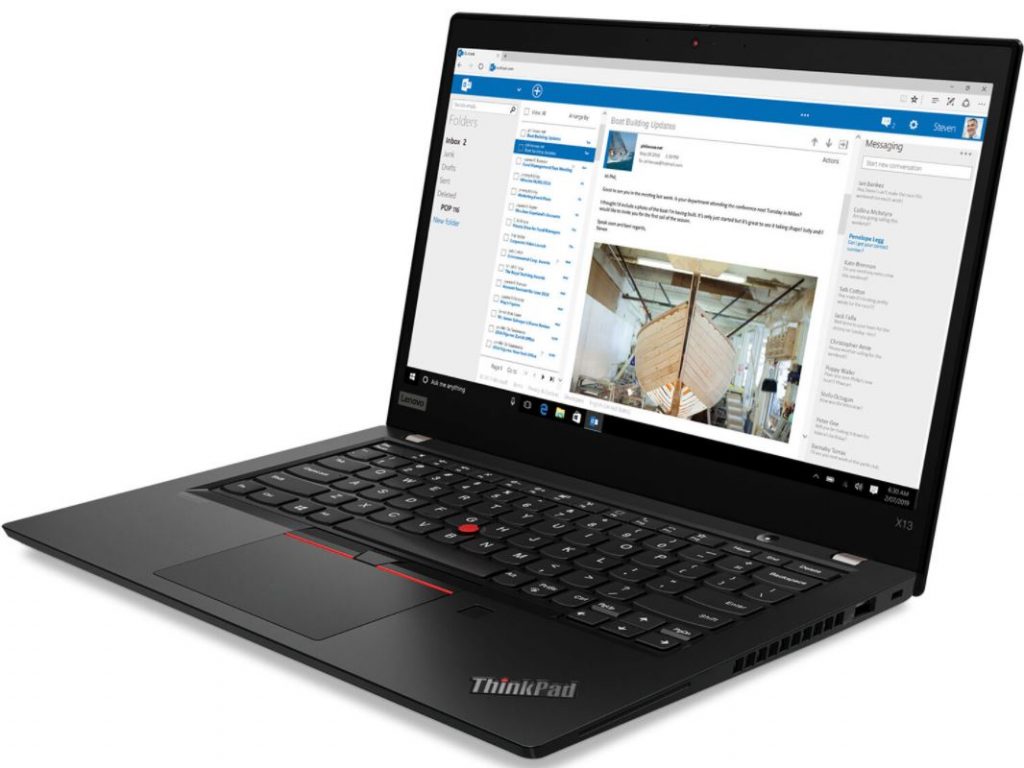 HD Wallpapers for iPhone, iPod and iPad: Review And Features