Apple is moving away Force Touch feature from watchOS 7

When Apple releases watchOS 7 later this year, users can look forward to new features such as sleep tracking. However, they will also have to manage without any of the carrier’s signature gestures. Not mentioned in yesterday’s keynote is that the company is moving away from Force Touch. If you’re unfamiliar with the feature, it’s a hardware gesture that allows WatchOS users to access hidden menus and settings by pressing firmly on the screen of their Apple Watch. It’s an integral part of the Watch experience since Apple released its first model in 2015. 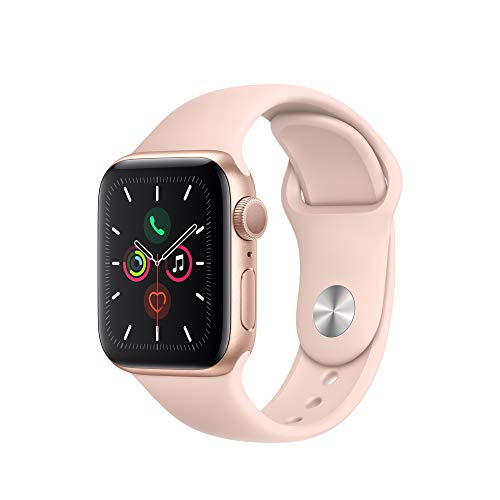 In Apple’s new Human Interface Guidelines, the company encourages developers to re-edit their applications to remove the gesture. “In versions of watchOS before watchOS 7, people could press firmly on the display to do things like changing the watch face or reveal a hidden menu called a Force Touch menu,” said Apple. “In watchOS 7 and later, system programs make previously hidden menu items accessible in a related screen or a settings screen. If you previously supported a long-press gesture to open a hidden menu, consider moving the menu items elsewhere.

As MacRumors notes, the change in the developer preview of WatchOS 7 is already reflected in several first-party Apple applications. In the Activity application, for example, you can change your travel destination by pressing the display. In WatchOS 7, on the other hand, you can access that functionality from a menu item.

The fact that watchOS 7 drops support for Force Touch probably indicates that the next Apple Watch is not included at all with the hardware to support the feature. Apple has distanced itself from Force Torch and its various iterations in recent years. In 2018, the XR was the first iPhone delivered without 3D Touch, the Force Touch version of the iPhone, since Apple introduced the feature in 2015. The current iPhone line-up does not include the functionality at all.

However, it was less surprising to see Apple abandon 3D Touch. Although convenient, it was something that many iPhone users were not familiar enough with. Force Torch, on the other hand, feels like an integral part of the Apple watch, as it helps make the small screen of the portable device easier to use.