In the announcement of Asus and Tencent at Weibo, Tencent stated that it will once again collaborate with the Republic of Gamers (ROG – Asus sub-brand) in mainland China to optimize the hardware performance of its games to create a more immersive gaming experience. The announcement states that the phone will be launched in July without mentioning an exact date.

It also does not share specifications for the Asus ROG Phone 3; however, more details can be expected in the coming days. As a reminder, the ROG Phone 2 came with an exclusive gaming experience created by Tencent. Asus also collaborated with Tencent to bring some optimized games to take advantage of the 120Hz display.

Tencent, as we know, is behind hit mobile games such as PUBG Mobile and the Chinese version Game for Peace, Call of Duty: Mobile, and many other games. Although there are several games available worldwide, there are even more that are only available for the Chinese market. 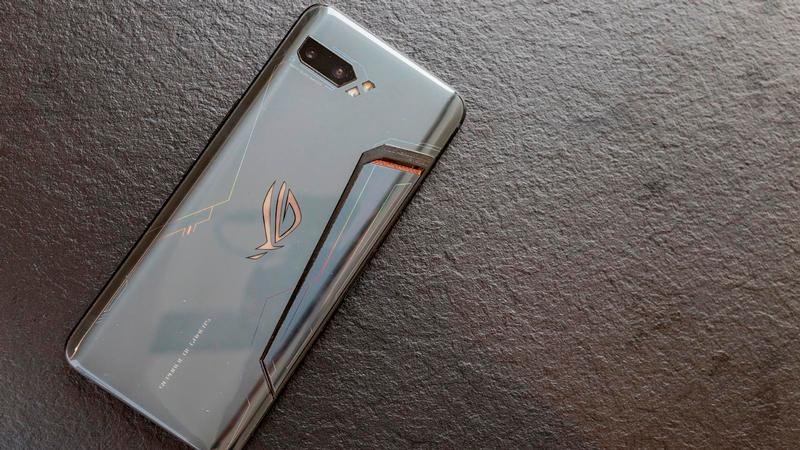 Officially there is not much information about the specifications of the ROG phone 3, but it has been confirmed that it comes with the Snapdragon 865 SoC.

Apple is moving away Force Touch feature from watchOS 7

Instagram will allow creators to sell their products in the app