Compsmag is supported by its audience. When you buy through links on our website, we may earn an affiliate commission fee. Learn more
Home » Features » Iphone7 Rumors, Specs And Release Date
Features

Nowadays , we are enjoying the feel of sparkly new rose gold iPhone 6s in our hand, it’s stylish design, and the joy of 3d touch. We want to take this love affair on a big path but Apple is already working on iPhone 7(a series of iPhone) and as we all know the market is full of about its rumors.
A rumor that came earlier this year’s iPhone refresh was also one that would upset many Apple fans. According to early reports, Apple decided to remove the standard 3.5mm headphone jack from the new iPhone series 7 and 7s because they want to make the phones as thin and as reliable as possible.
Here is what we think and what we know about Apple’s next-generation major smartphone release so far.
Our Expectations
There are still many months of developing ahead because Apple would not release its next generation iPhone until the fall of 2020.In the current situation, Apple flagship is based on the iPhone 6s and the iPhone 6s Plus, which was released to the public in September of 2020.
The time from when the 3GS launched in 2009, Apple has used a basic “s” named formula to mark that year in which the iPhone does not receive a grant redesign, savings its numbered upgrades for years where design changes are introduced to the market.the releases are as follow as:
2007 – iPhone
2008 – iPhone 3G
2009 – iPhone 3GS
2010 – iPhone 4 (new design)
2011 – iPhone 4s
2012 – iPhone 5 (new design)
2013 – iPhone 5s
2014 – iPhone 6 and iPhone 6 Plus (new design)
2015 – iPhone 6s and iPhone 6s Plus 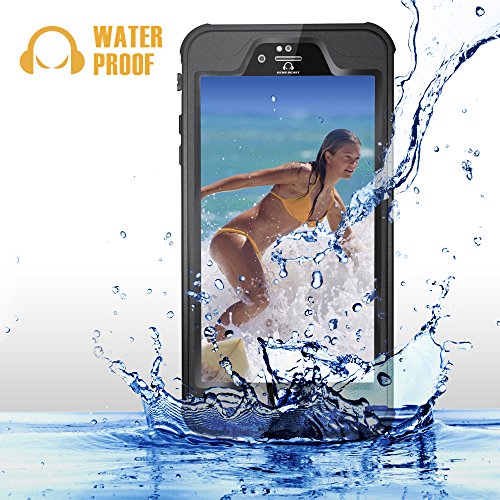 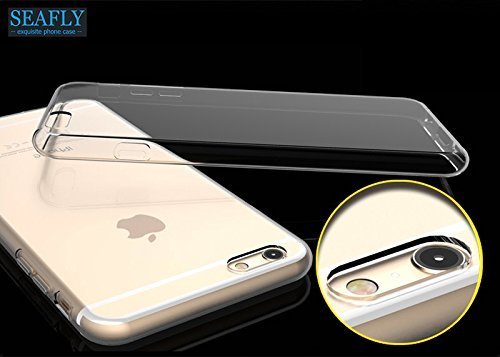 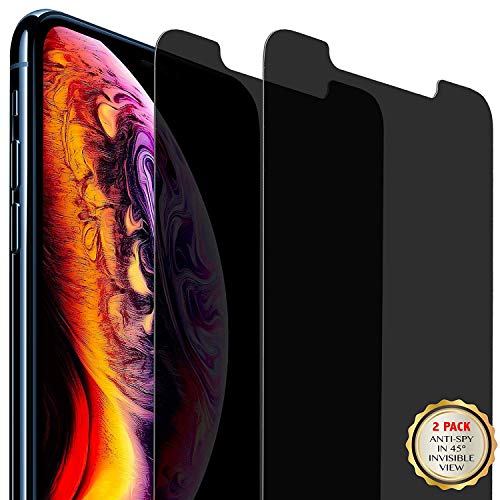 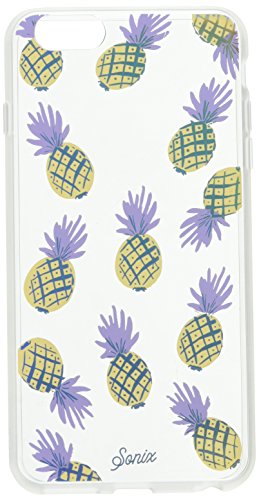 There are a number of reports which gave us a hint that Apple will move its display screen from LCD to OLED screens in the nearby future. On the other hand, some reports say that the iPhone 7 will get OLED, but some say that the new screens would not be ready in time, and they will arrive on later iPhones versions.
Though the iPhone 6S, Apple’s phones are supported one GB RAM, while many other Andriod competitors used 3 or 4GB RAM in their flagship phones.Now may reports hint us that the iPhone 7S will get even more RAM than the older version, there is an another rumor of 3GB RAM popping up for the iPhone 7 Plus. We all knows that the claim has made more than once or twice, and the TrendForce is the latest to join this fray.