The affordable smartphone category is warming up, and Oppo wants to ride that wave. It just introduced an entry-level A72 phone that promises some strong features for the money, at least based on the speculation form. It revolves around a 6.5-inch, 1080p display with a hole-punch 16-megapixel selfie camera, but the star of the show is a 48MP head rear camera connected by an 8MP ultra-wide-angle camera and two 2MP portrait-oriented sensors.

We’ve found the quality of Oppo’s budget camera to be only okay, but it should be acceptable in this price range and will pack an Ultra Night Mode 2.0 to enhance low-light shots without overexposing bright spots. The A72 may also be a long-life champion. It only uses a Snapdragon 665 processor with 4GB of RAM, but it hits a 5,000mAh battery that is still not so common in input devices. The combination of a modest CPU and a large power supply can work to your advantage if you have to go all day long.

There are relatively few notable compromises beyond performance. You still get 128GB of storage (it doesn’t seem expandable), stereo speakers, NFC, and a side-mounted fingerprint reader.

As is often the case, the price adds an important context. The A72 is available in the UK for £219, or about $269 – you get a lot for the money. There are no plans to officially release it in the US, unfortunately, unlike some earlier Oppo phones. Not that you will necessarily fall short. Oppo’s sub-brand OnePlus prepare its own cheap phone line, and it won’t be shocking if the features you take over in the A72. 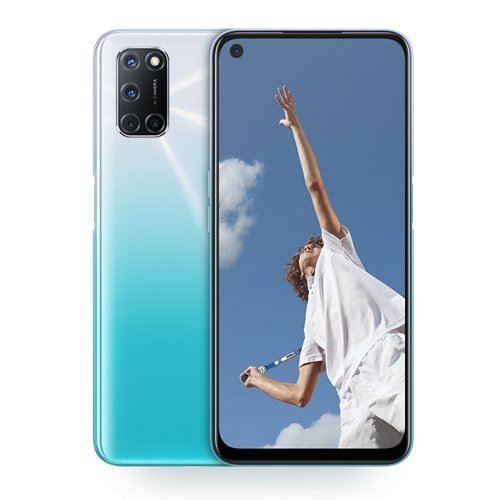