Samsung Galaxy Z Flip: 5G version of the phone could be coming soon

The Samsung Galaxy Z Flip foldable smartphone was unveiled a few months ago alongside the Galaxy S20 series. Although the S20 series was available in 5G variants in selected countries, the Z Flip was only available in an LTE version. A new report suggests that Samsung is now preparing to announce the Galaxy Flip 5G later this year. 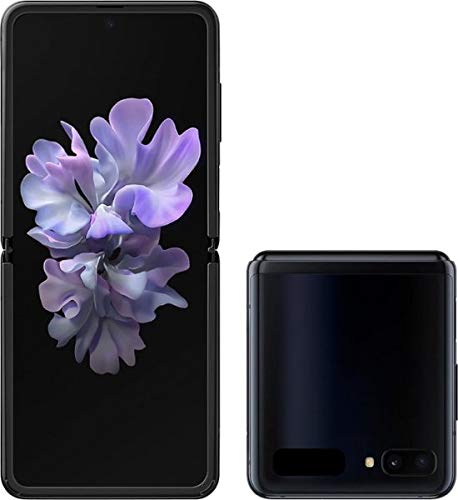 In contrast to the Samsung Galaxy Fold, which is packaged in the latest specifications, the Z Flip is powered by a year-old Snapdragon 855 chipset and the primary camera was not as good as the flagship of the Galaxy S20 lineup. This could be due to the fact that the phone had a longer development cycle than usual, with the components having to be finalized earlier than usual.

According to a report from SamMobile, the Samsung Galaxy Z Flip 5G will be delivered with 256GB of basic storage, which is comparable to the LTE version of the Z Flip. The report also states that there is no 512GB model under development. A 512GB storage option would have been a nice addition, as the Z Flip does not come with a microSD card slot.

The report states that the Z Flip 5G carries the SM-F707B model number for the international market and SM-F707N for South Korea. SM-xxxB model numbers are generally worn by 5G Galaxy devices marketed in Europe and other markets such as Australia. How widely the 5G model will be made available remains as of now unseen, and there is no clear sign of an American version of the Z Flip 5G.

The Samsung Galaxy Z Flip 5G is probably powered by Qualcomm’s Snapdragon 865 chipset. However, the device may even resort to adding a special 5G modem to the Snapdragon 855 to keep development costs low.

The upcoming Samsung Galaxy Fold 2 is also suggested to use the Snapdragon 865 and may also be 5G-ready. Rumor has it that all this has not happened yet, so take it with snuff of salt, but we might hear more from Samsung about both products in the coming months.