The first phase includes the delivery of source files by Google, etc., in a platform development kit (PDK). The PDK allows the manufacturer to “develop, optimize and test” the new version. Sony then adds the new software to its system and uses the Hardware Abstraction Layer (HAL) to allow the new software to work with all the different chips used by Sony. As the company says, “We do not use exactly the same components as those used by Qualcomm, so it’s a job we have to do ourselves.”

Sony then ensures that the new software works with the basic functions of the smartphone, such as making calls, sending and receiving SMS and browsing the Internet. This is followed by ensuring that the new version of the operating system works with Sony’s user interface, custom graphics, and features. At this point, the software is broadcast within Sony to be tested inside and outside the company. Comments from external testers allow Sony to make changes as needed.

Thesecond phase covers the process of certification and approval. Bluetooth and Wi-Fi certification is obtained from alliances and appropriate groups. Even after the release of the update, Sony continues to monitor user feedback on support forums and social networks. And that’s why the owners of the half-dozen Xperia handsets mentioned above will have to wait another three months to run Android 9.0 Pie on their Sony brand phones. 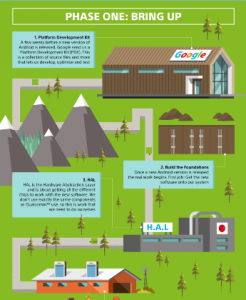 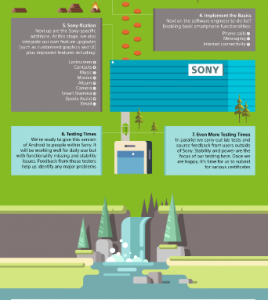 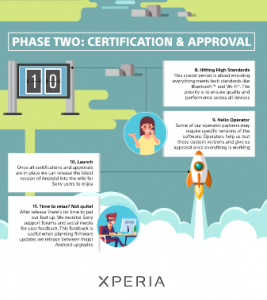 Nokia Unveil 'The Most Awaited Phone' On August 21st