Last week, Google shared a video from its Google Pixel 4 that highlights some of the key features, such as unlocking faces and motion-based gestures, that users would see in the upcoming premium budget smartphone. And now days later, a new case display of the Google Pixel 4 XL has surfaced online. The case display of the Pixel 4 XL that appeared online indicates that the XL version of the company’s Pixel smartphone would be delivered with a triple rear camera setting that is housed in a square camera module – a feature already available by Google is confirmed in the image that it shared in June.

If this is true, the rear camera module of Pixel 4 would offer a remarkable upgrade to users of the single-camera set-up of the Pixel 3. A 91 Mobiles report indicates that the Mountain View, California-based company is likely to include an ultra-wide-angle lens and a telephoto lens in its Pixel 4 XL smartphone. The newly surfaced case render reveals no other detail about the upcoming smartphone from Google. Meanwhile, the video and the image shared by the tech giant have revealed several important details about the Pixel 4 smartphone. 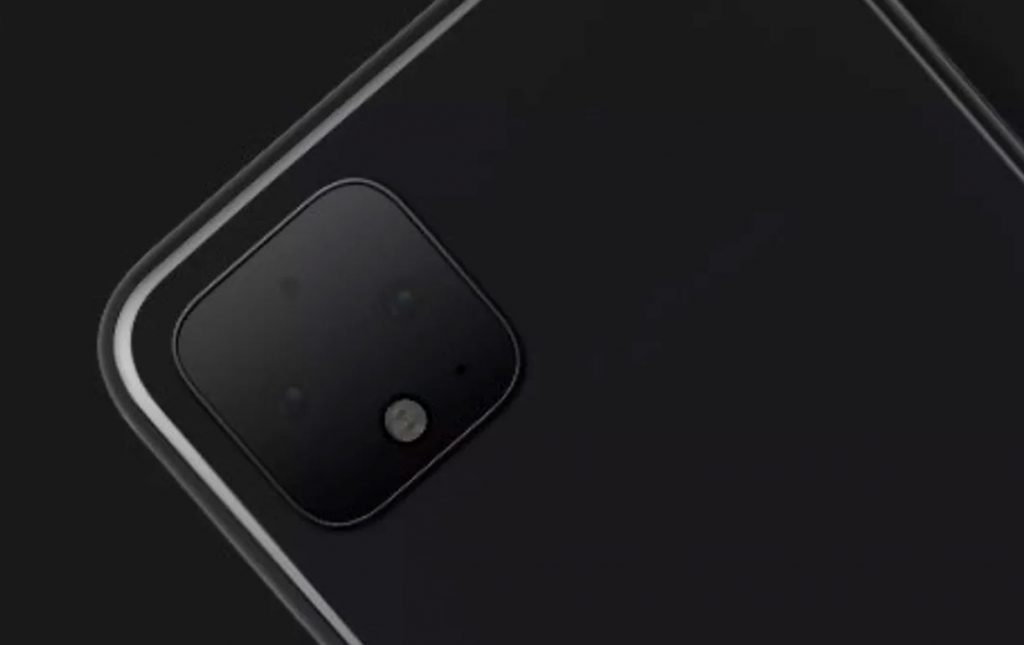 To start with, the Google Pixel 4 smartphone comes with a dual-camera setup on the back that is accompanied by an LED flash. It comes with a number of sensors that are located in the top panel of the phone. With these sensors, including the company’s Soli radar chip, Pixel 4 users can not only unlock the phone using face recognition technology, but they can also perform actions such as playing or pausing a song or answering calls simply by using their hands wave the air. Pixel 4, unlike its predecessor, does not come with a fingerprint sensor.

Apart from this, the phone comes with a Titan M security chip that processes all data on the phone compared to the Google servers. The Google Pixel 4 is powered by Qualcomm Snapdragon 844 system on chip and runs on Android Q.