I can’t remember the last time I discussed an Envy, Spectre, or EliteBook that didn’t shame Apple’s MacBook design. Following the appearance of its predecessor, this 2019 Envy 13 has a slim, silver-metal frame with a stylish chrome HP logo in the center of the lid. Open the lid, and you will find an interior similar to that of the beautiful Spectre x360. The most obvious similarity is the triangular pattern on the speaker grill just above the keyboard. 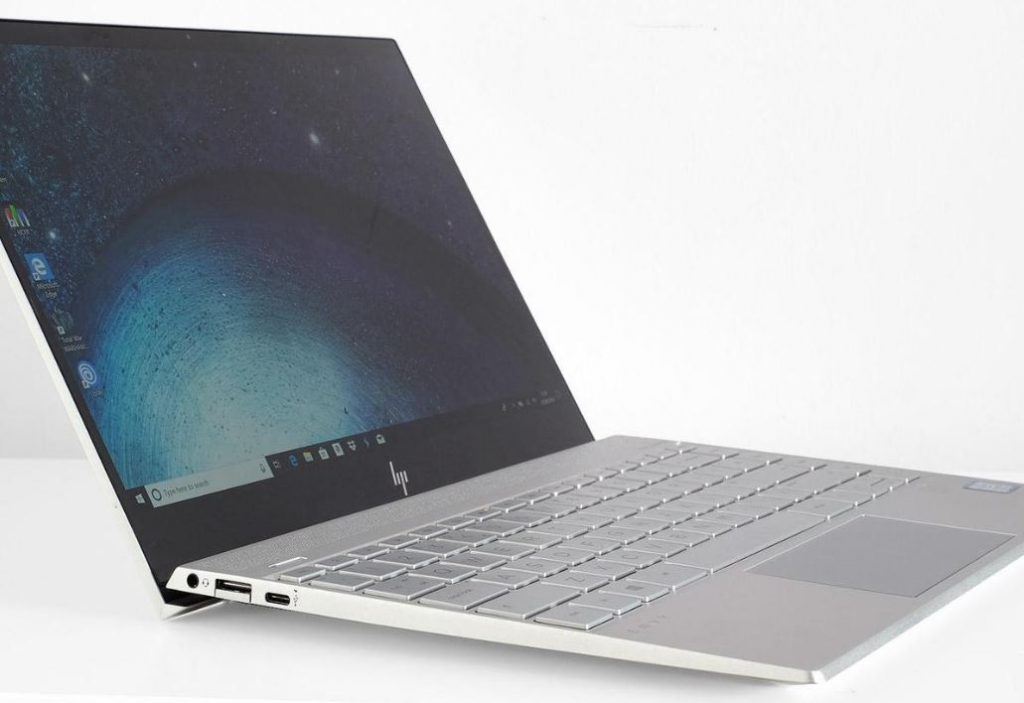 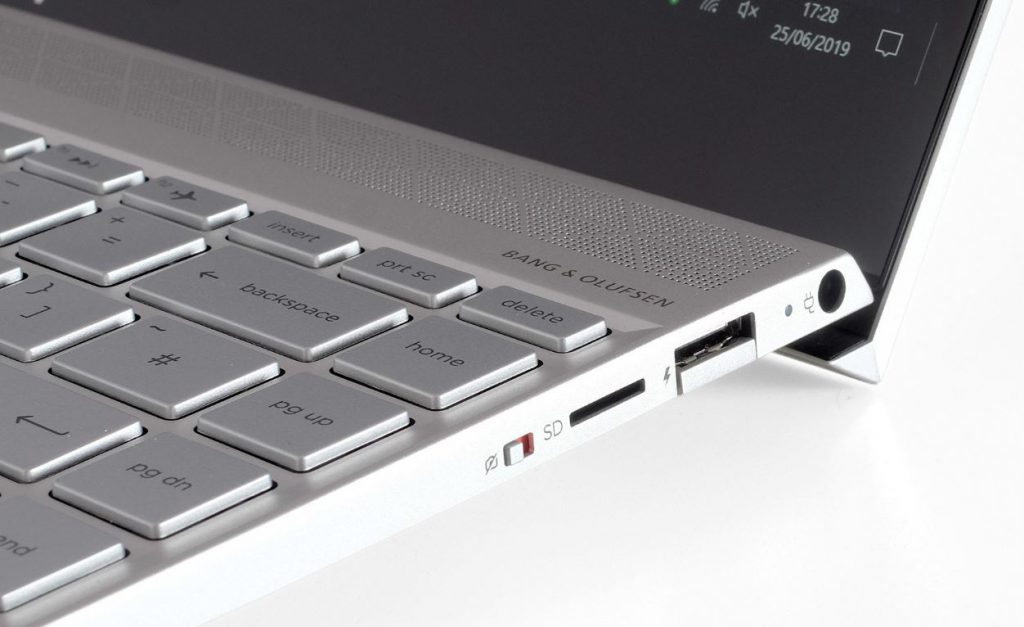 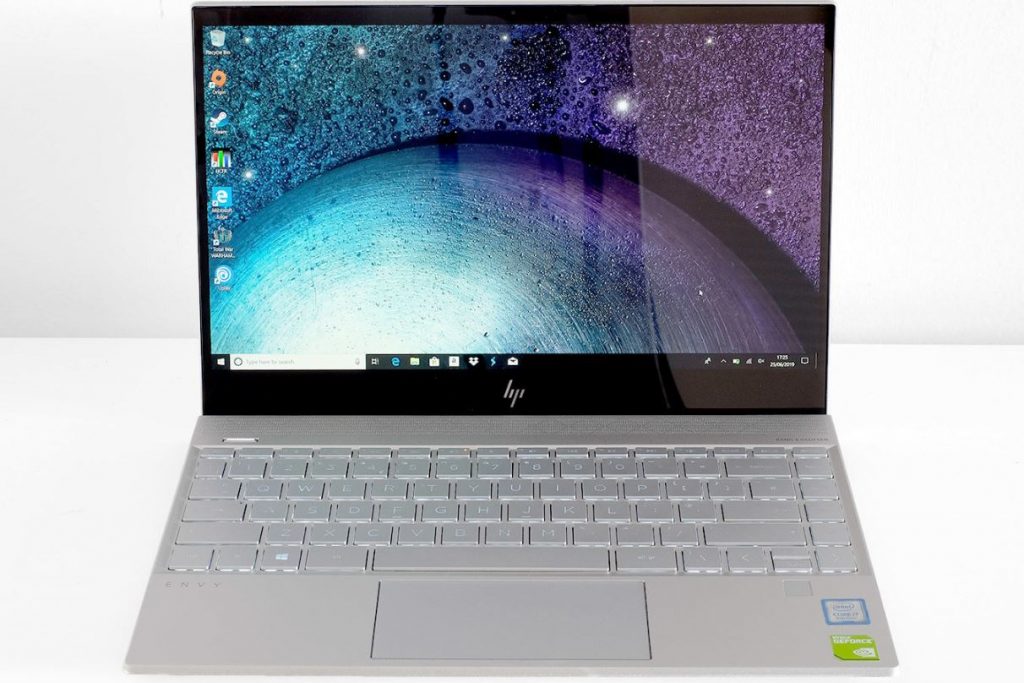 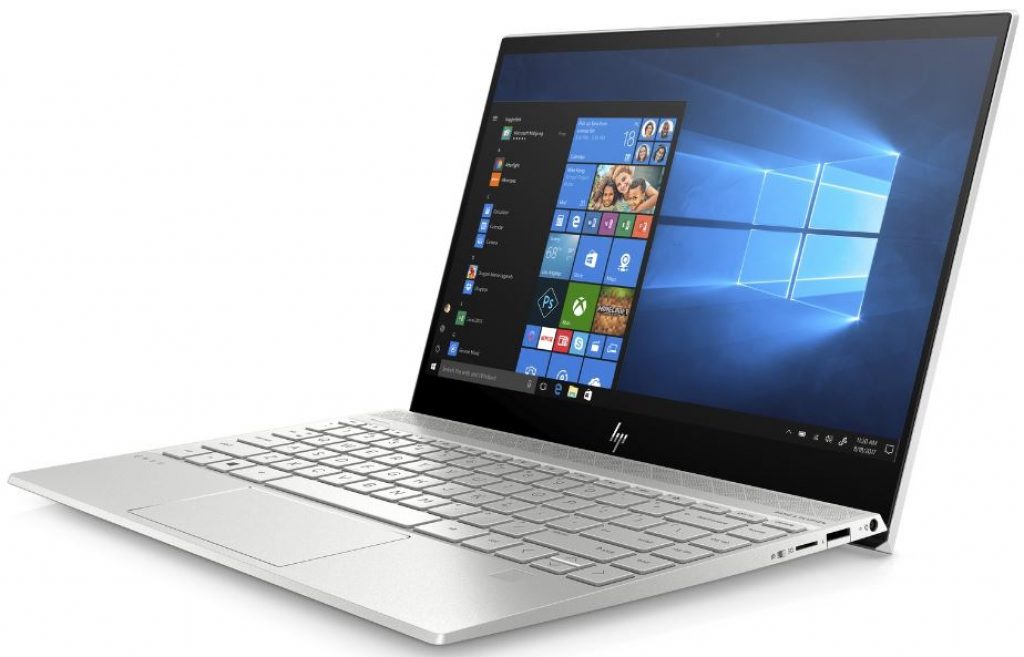 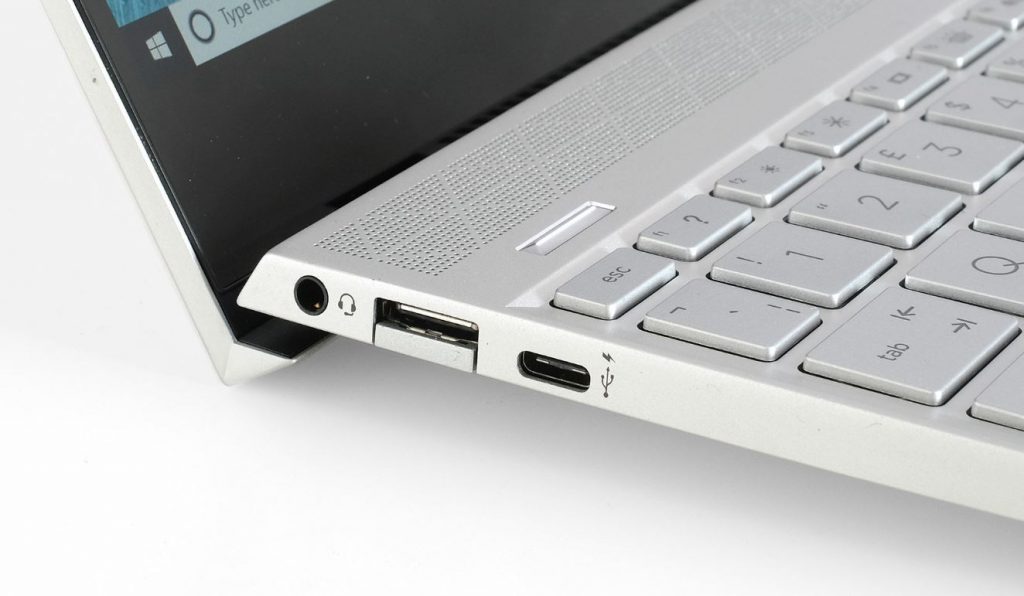 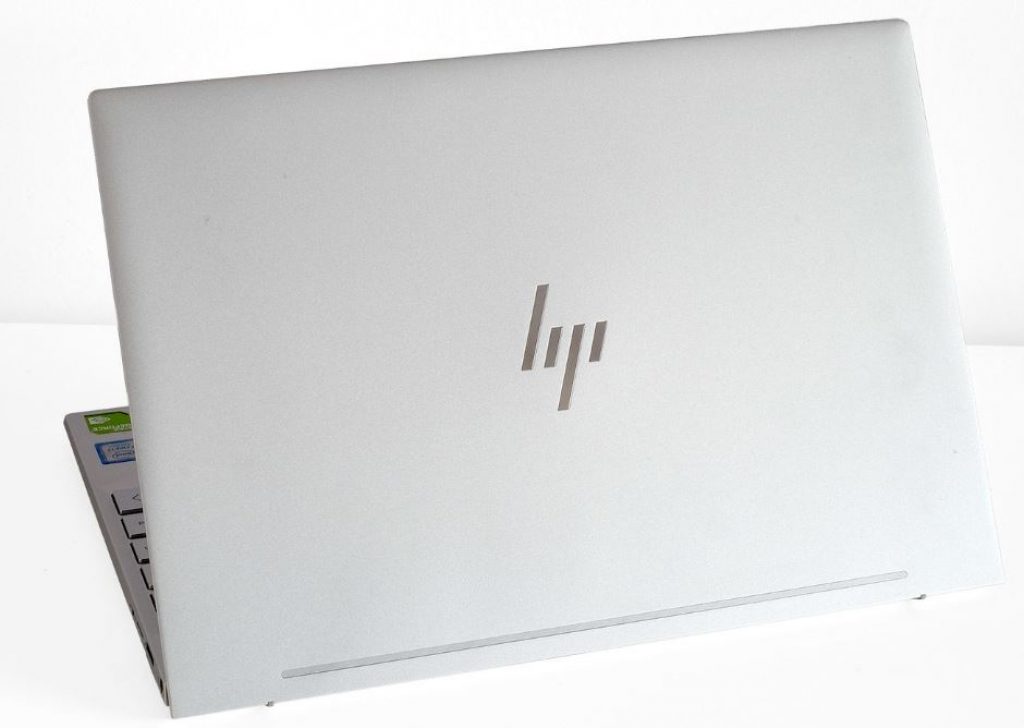 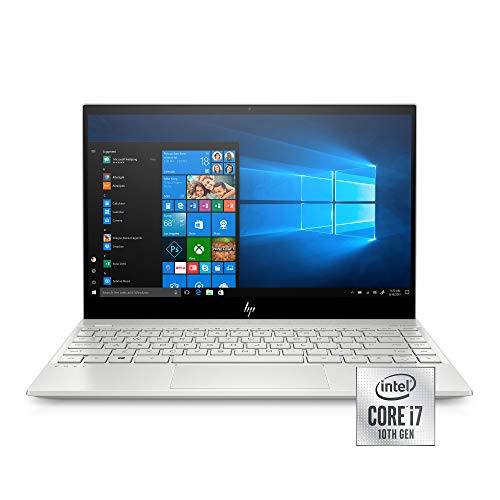