Google has rolled out a 1440p streaming resolution for Stages on Chrome so that players with high-res monitors can display sub-4K images better than 1080p. However, they still need to meet all the requirements to play in 4K to enjoy the new feature, including a Stadia Pro subscription, a network speed of at least 35Mbps, a 4K TV with Chromecast Ultra, or a Windows PC/Chromebook with VP9 hardware decryption and a 4K monitor.

The tech giant announced the new resolution in a message on the Stadia Community Blog, along with the service’s latest and upcoming games. Jotun: Valhalla Edition, an action exploration game based on Norse mythology, and Sundered: Eldritch Edition, a hand-drawn platformer, is now on sale at the Stadia store for $15 and $20, respectively.

The Mortal Kombat 11: Aftermath story extension that gives you access to three new fighters – Sheeva, Fujin, and Robocop – is now also available at Stages for $40. Meanwhile, the PUBG’s Ranked Mode is now free, although it’s only available to players using a controller. Finally, Google has revealed that Stages players can claim The Elder Scrolls Online for free from June 16. The game will come with crossplay support for PC, allowing subscribers to transfer their progress to Google’s gaming platform. 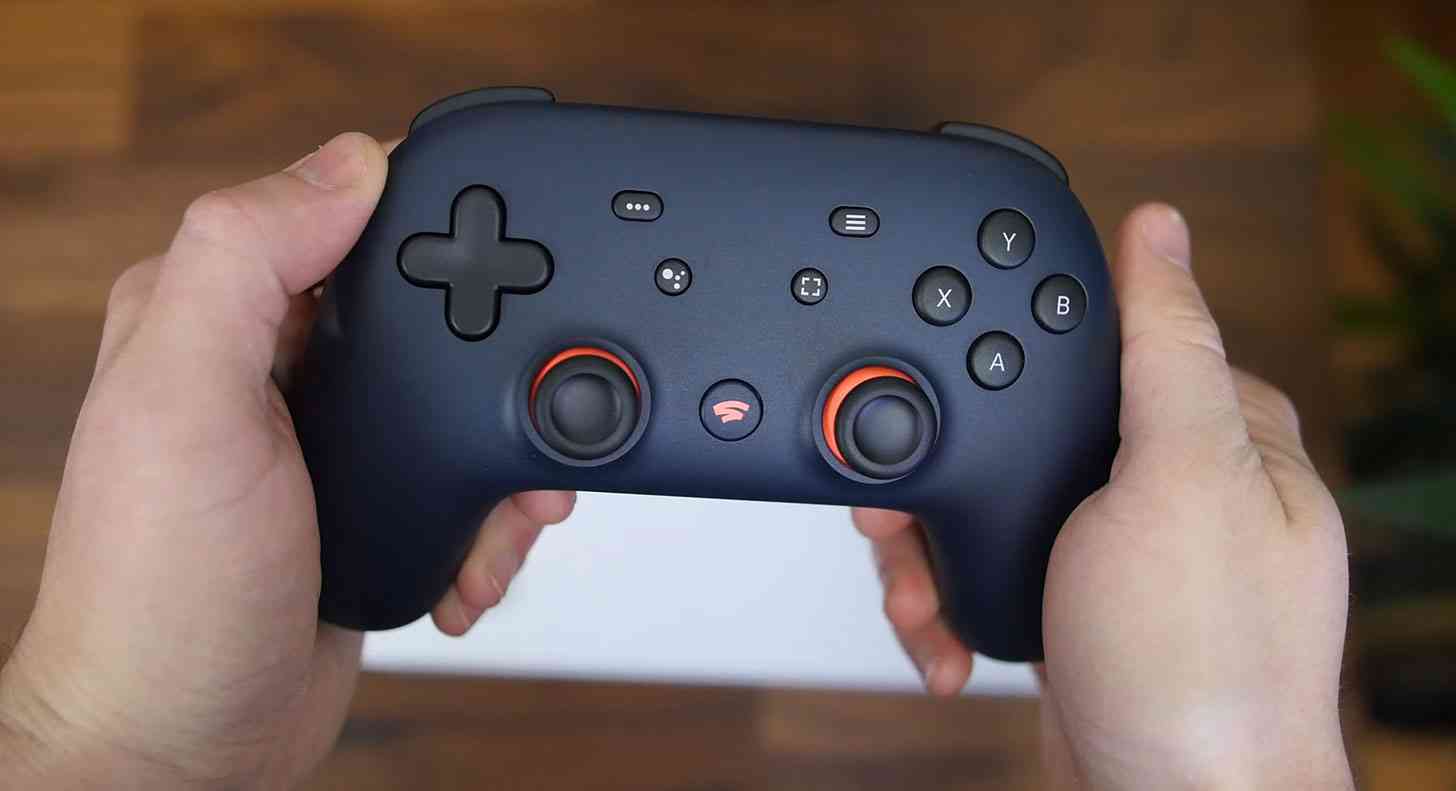