Compsmag is supported by its audience. When you buy through links on our website, we may earn an affiliate commission fee. Learn more
Reviews » Asus TUF Gaming A17 Review
Reviews 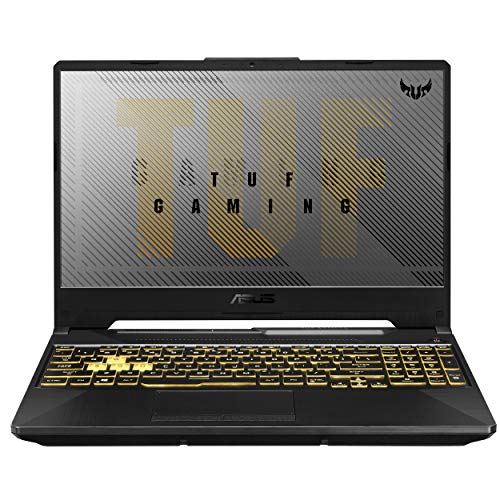 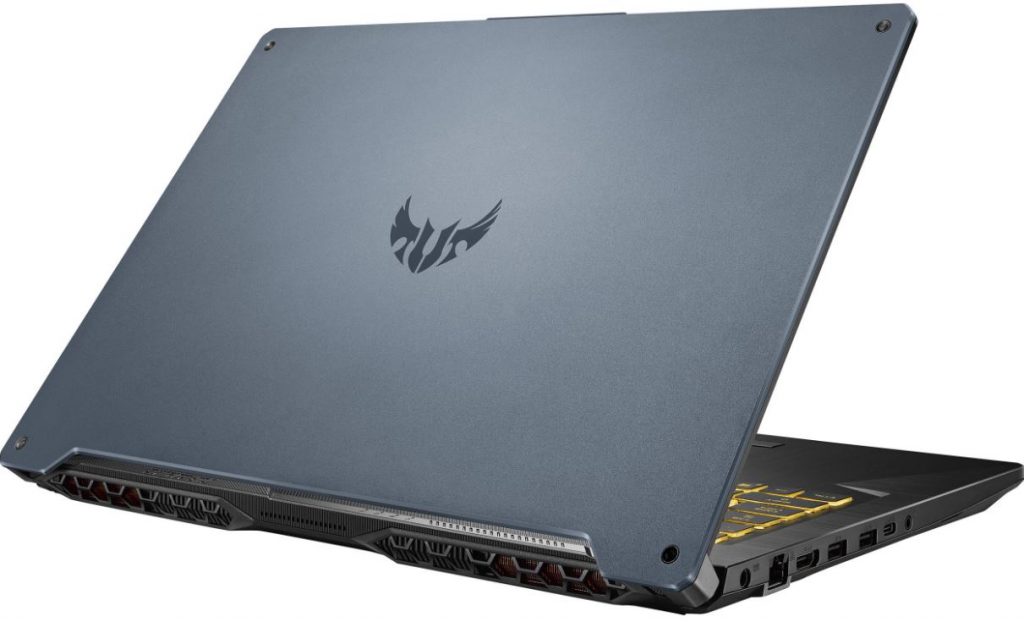 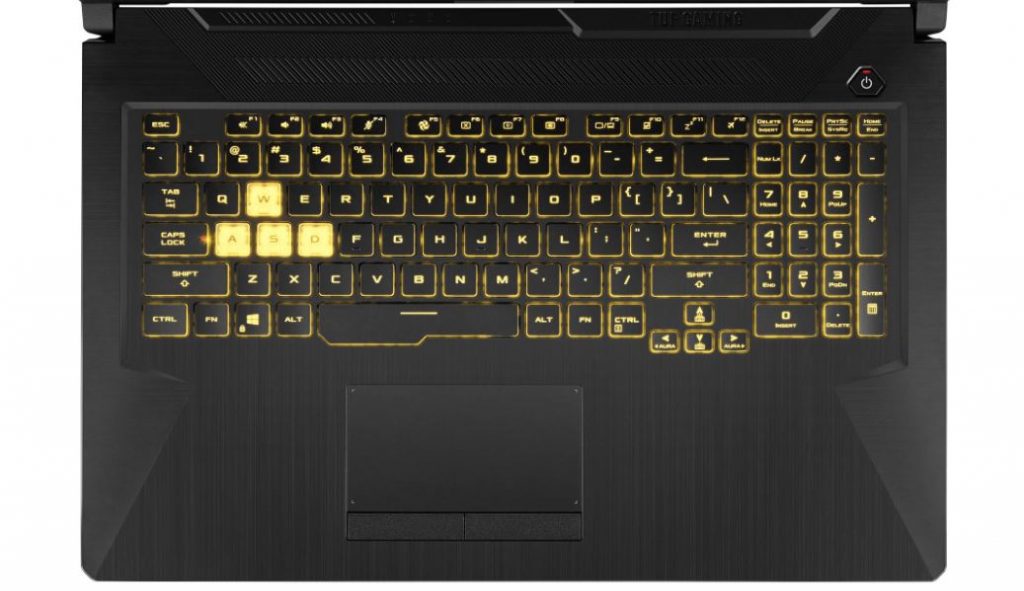 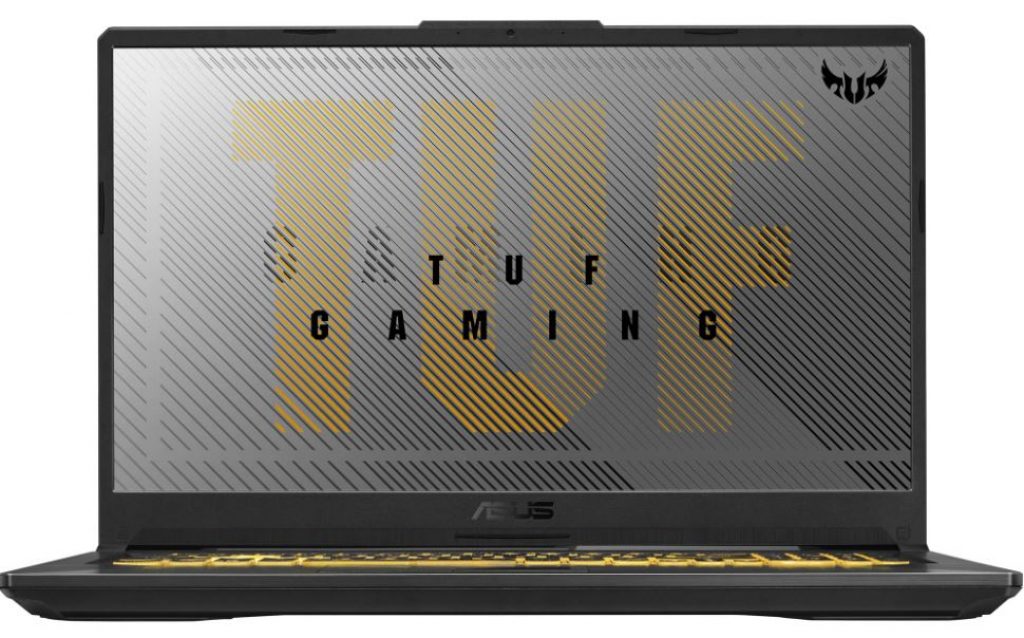 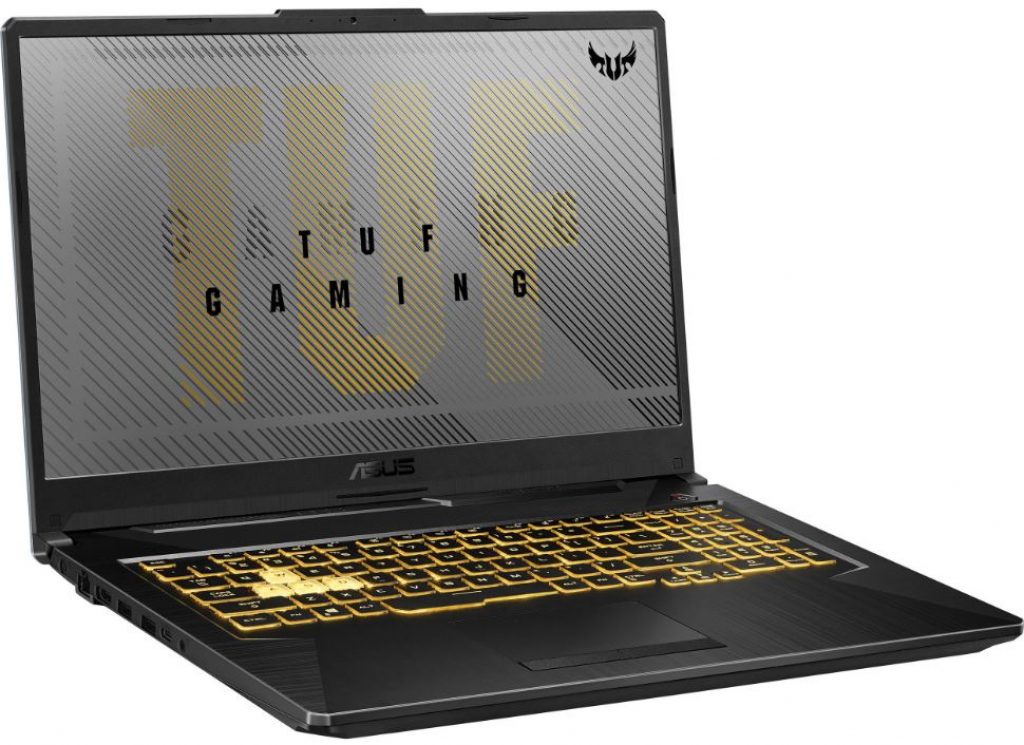 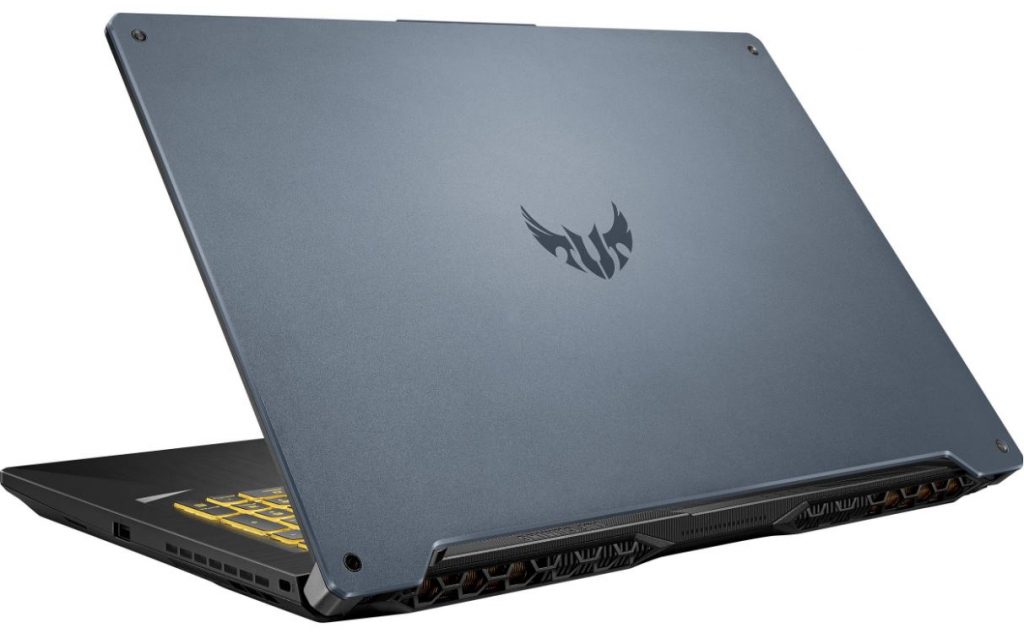 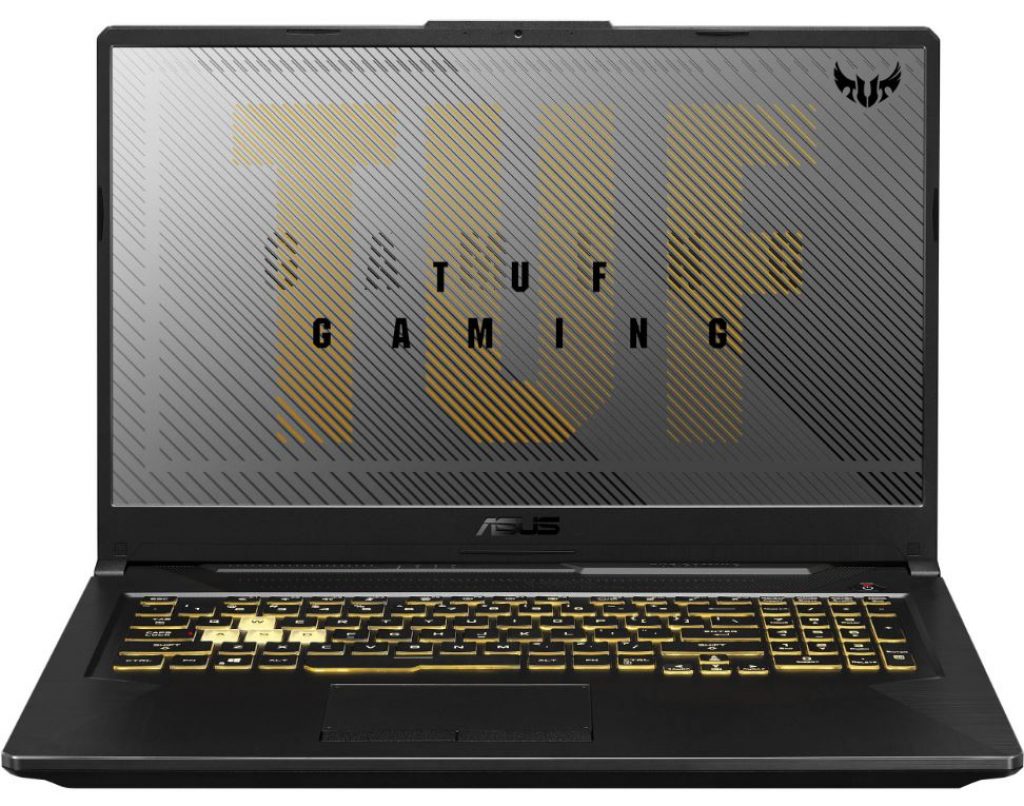 The Asus TUF Gaming A17 offers powerful performance and solid battery life for a mainstream gaming laptop, but it's hard to get over its bleak display.