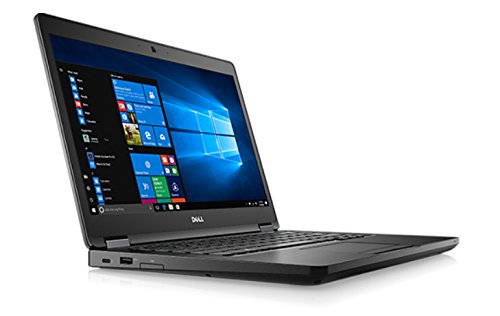 Buy Now @Amazon.com
back to menu ↑