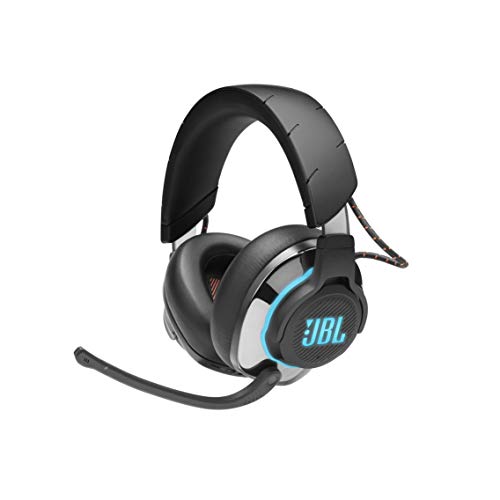 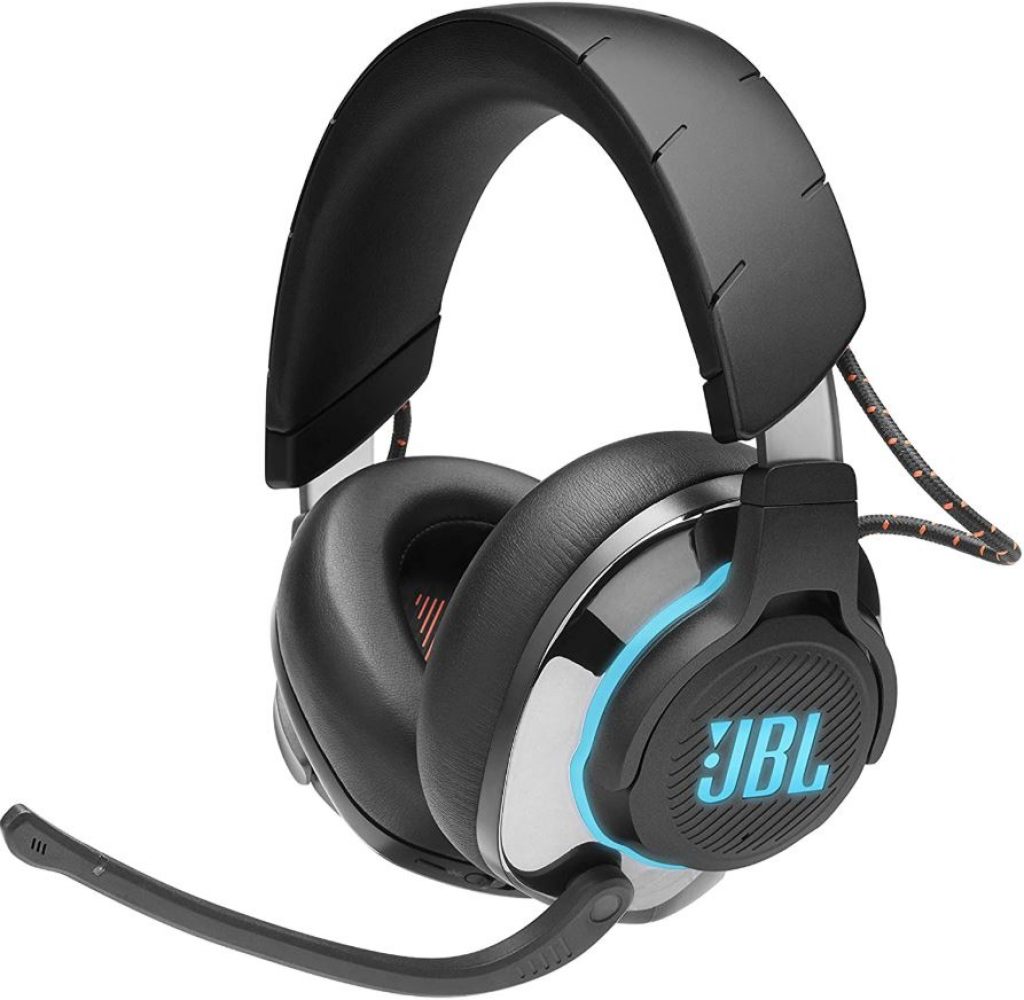 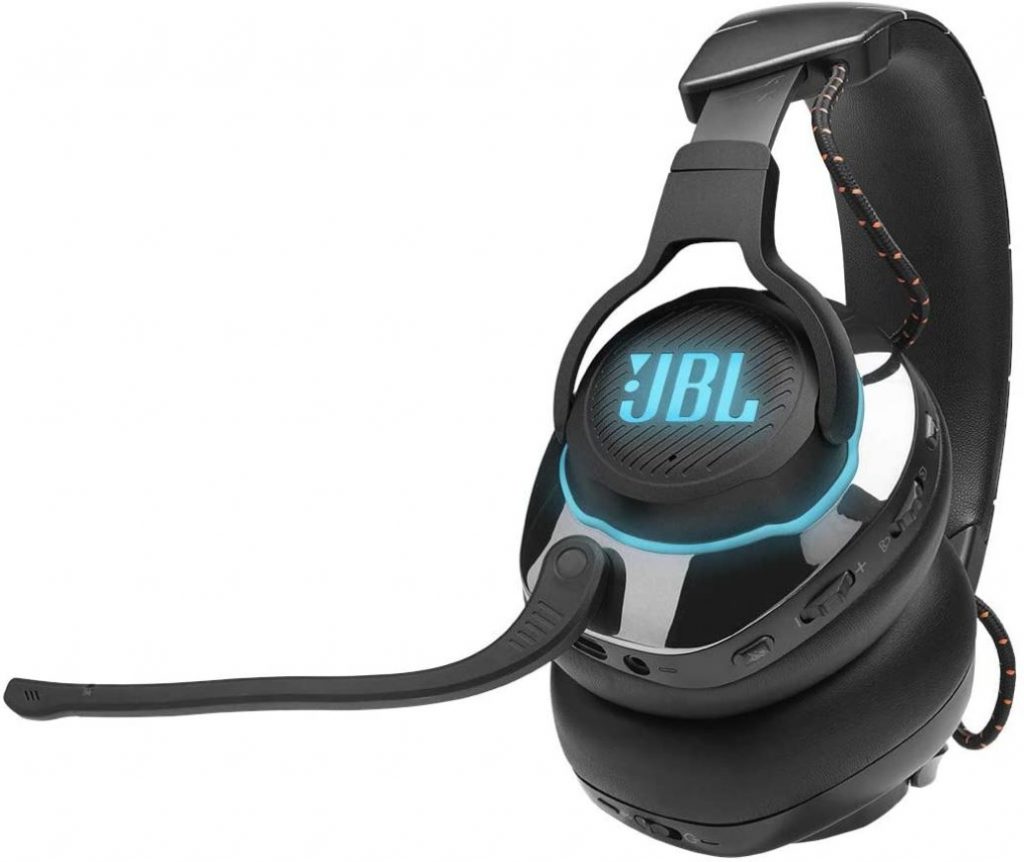 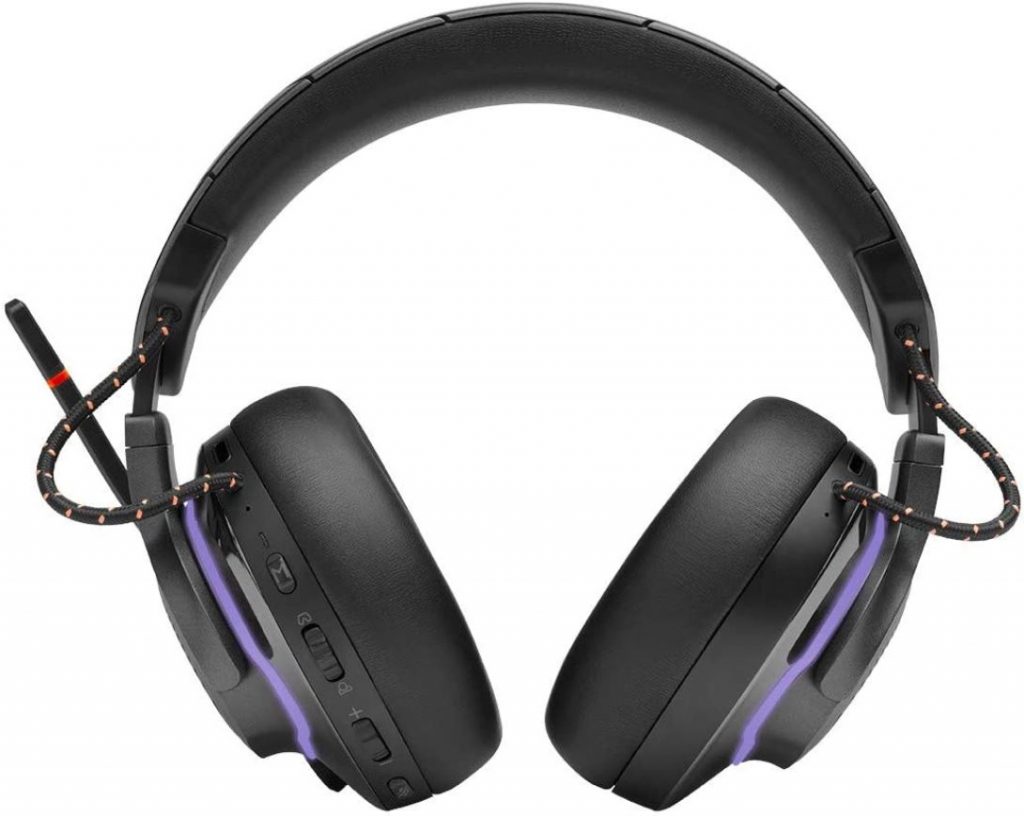 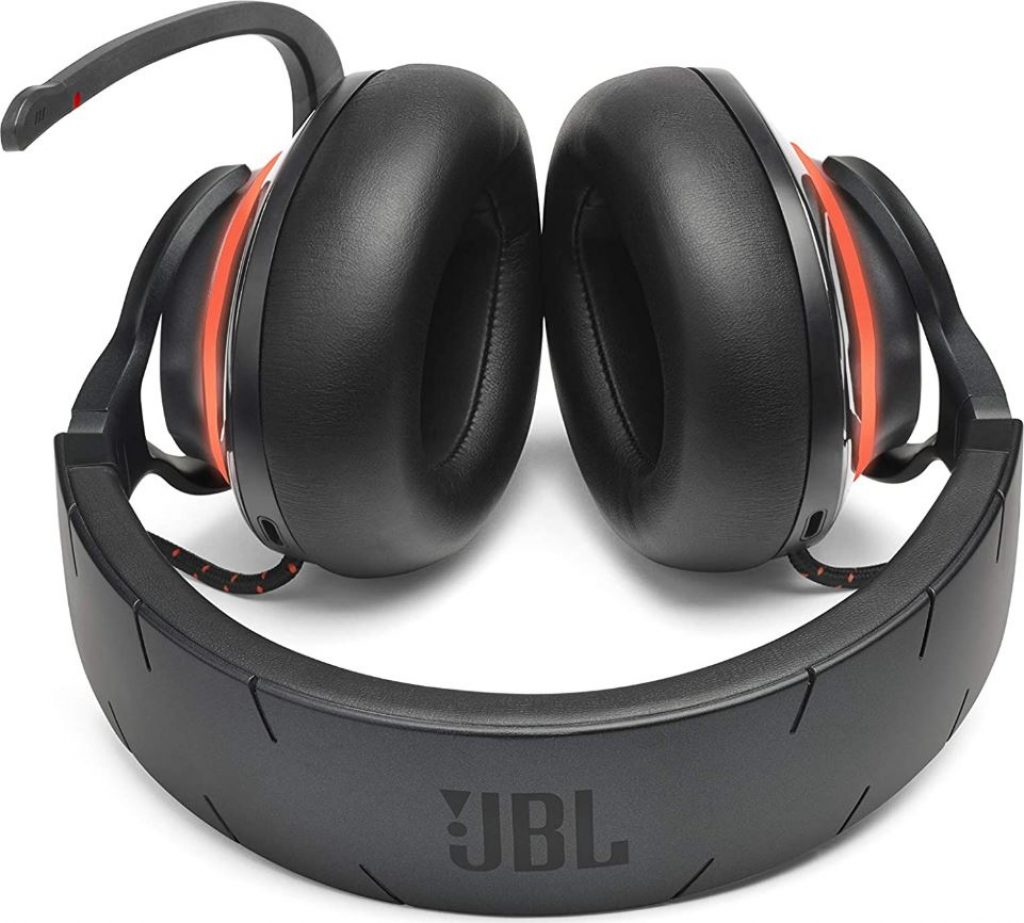 QVC for iPhone: Review And Features