Compsmag is supported by its audience. When you buy through links on our website, we may earn an affiliate commission fee. Learn more
Reviews » Logitech G203 Lightsync Review
Reviews

The Logitech’s G203 Lightsync ($40) is the latest in a line of the budget, lightweight gaming mice from significant companies. We’ve seen mice from Razer and SteelSeries, and now Logitech has thrown in its hat, too. The G203 stands shoulder to shoulder with competitors like the Razer’s Viper Mini and the SteelSeries’ Rival 3; in fact, it shares most of the same pros and cons. This is our Logitech G203 Lightsync Review.

The G203 Lightsync may look familiar. That’s because it’s a slightly edited version of the Logitech G203 Prodigy from a few years ago. The only significant difference is that the G203 Lightsync with only 2.1 ounces is almost an ounce lighter. That’s very important if you need incredibly fast response times for sport or other competitive games. Otherwise, it is still a low-profile, semi-ambidexter, with a black plastic chassis that measures around 4.6 x 2.5 x 1.5-inches. 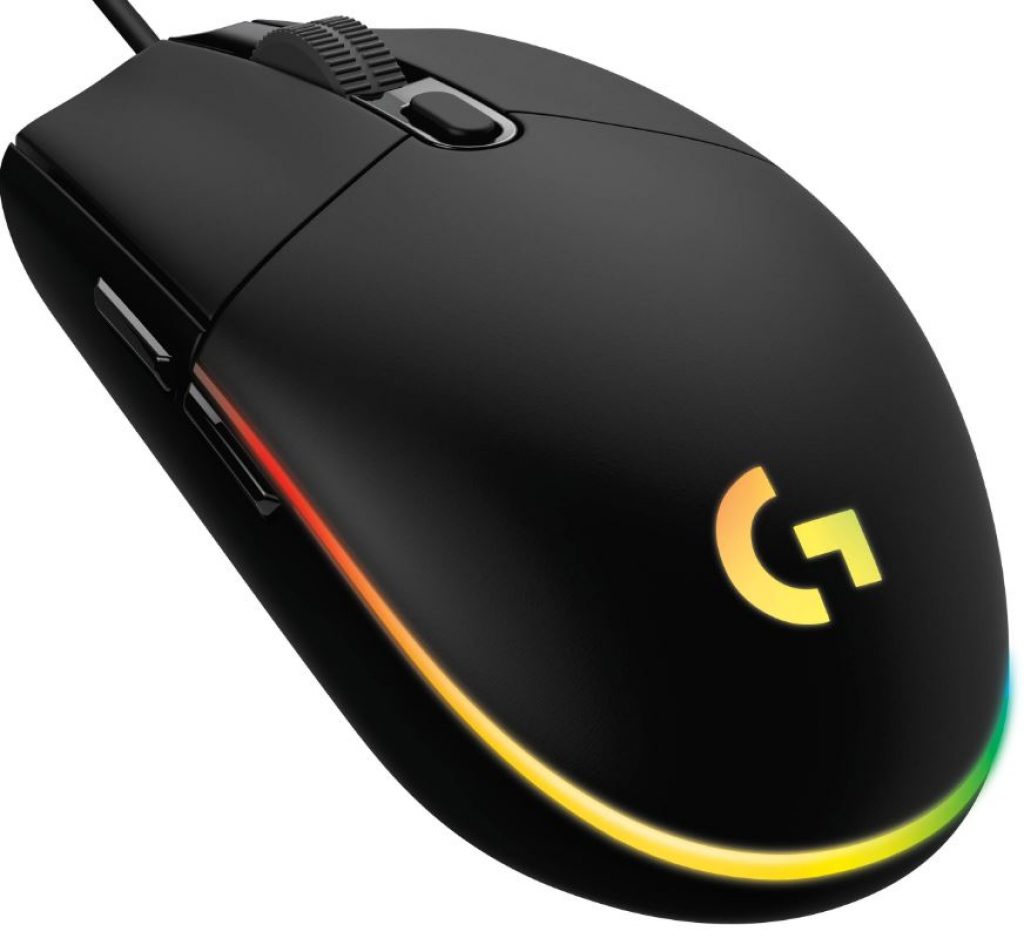 The body of the Logitech G203 Lightsync looks symmetrical but has two thumb buttons on the left side and nothing on the right side, making it ideal for right-handed players, and just passable for left-handed players. It also has a left button, a right button, a clickable scroll wheel, and a dots-per-inch (DPI) sensitivity button just below the button. The “G” logo and an LED strip on the palm rest light up in attractive RGB colors.

The LED strip, in particular, has the smoothest color transitions I have seen in a mouse in this price range. Although I found the low-profile design less comfortable than anything ergonomic, the G203 Lightsync is still easy to hold for hours and plays nicely with both the claw and palm handles. The undercarriage feels smooth and is resistant to sweat.

Because the G203 Lightsync puts lightweight physical design above all else, there are not many extra bells and whistles. You can use Logitech’s G Hub software to customize profiles and change RGB lighting. Reprogramming the buttons is simple enough, as is selecting between different lighting presets. Creating your light patterns is a little more complicated, but there’s still room to experiment. I liked the standard rainbow design, but others might find the constant color shift distracting.

My only complaint about the G Hub software is that it makes a somewhat arbitrary distinction between “application” profiles and “desktop” profiles, which makes it a bit difficult to program new ones and switch between them. You can also make macros and integrate Logitech devices with many other programs, such as Discord and OBS. The process is a bit more cumbersome and spread over more menus than it could be; however, it’s generally a stable program that doesn’t put any significant strain on system resources.

Besides, the main attraction of the G203 is its size and weight, as discussed above. You specify features like interchangeable buttons, tunable weights, and adjustable scroll wheels for the price and design of the G203 Lightsync, so keep that in mind.

Like most other mice, the Logitech G203 Lightsync performs beautifully in the game. I ran it through Doom Eternal, Age of Empires II, Shadow of the Tomb Raider and World of Warcraft, and loved the way it handled each genre. In Doom Eternal, the lightweight of Logitech G203 Lightsync paid off as I was able to move the mouse back and forth quickly and adjust my aim to bring down a horde of demons as I went. 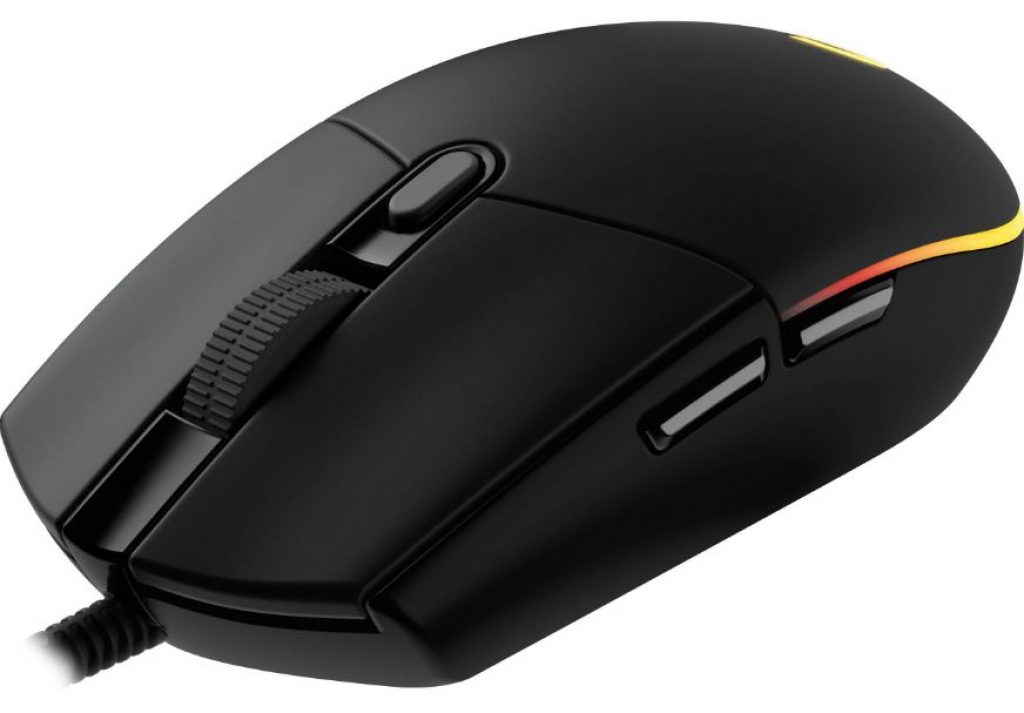 It also performed well in the other genres – in Age of Empires, it worked particularly well to bypass the map – but it might be a little light on the buttons for hardcore MMO fans. Overall, I had a good time playing World of Warcraft in passing, and as long as you’re comfy with your keyboard setup, the Logitech G203 Lightsync can be a good, inexpensive companion for MMO play.

The G203 Lightsync is my favorite kind of peripheral. It’s a cheap, no-frills accessory that has a specific goal in mind and achieves that goal without tinkering too much along the way. It’s more expensive than the SteelSeries Rival 3 and not as stylish as the Razer Viper Mini, but this Logitech G203 Lightsync review has explained how it’s just as functional as both, but also a little lighter. I have no strong recommendation among the three mice, except to say that in my experience, the Logitech gear lasts the longest of the three.

If you have less than 50 bucks to play with and want something that stays in the competitive spirit, the G203 Lightsync is an easy recommendation.

The Logitech G203 Lightsync is one of the best budget gaming mice, with a functional design and a low price.