Compsmag is supported by its audience. When you buy through links on our website, we may earn an affiliate commission fee. Learn more
Reviews » Xiaomi Redmi 3s Prime Review
Editor choice
Reviews

The smartphone market has become quite aggressive regarding pricing. Whereas the under $227 segment is populated with a variety of handsets, the under $ 151 has seen a slight decline. That’s all going to change as Xiaomi has launched a highly competitive smartphone now for those looking for a balance of excellent performance and features on a fixed budget. 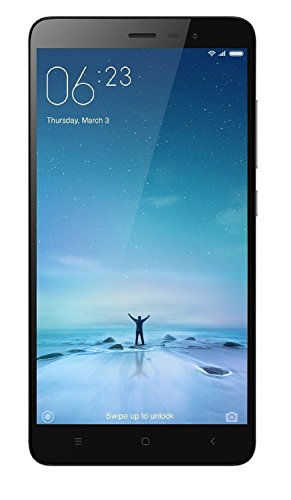 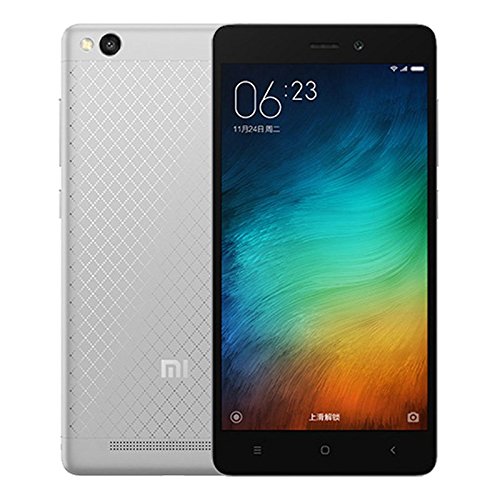 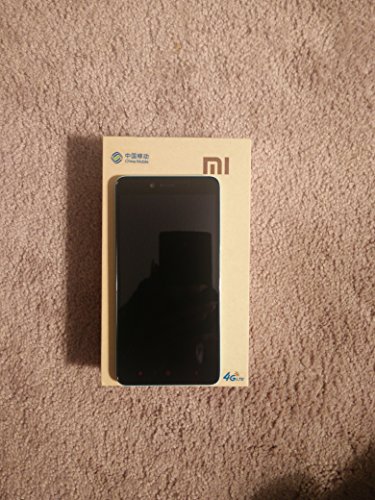 Examine the new Redmi 3S Prime which is Xiaomi’s latest handset in the market with priced at $136 USD. We take a fast look at the smartphone is try how much does it provide at its price.

When you’ve seen a Redmi Note 3, the new 3S pair is nearly the same regarding looks, only smaller. The same metal body, rounded corners,  the same curvy edges, the same design and the same solid build philosophy in essence. However, you’ll need to forget the latter if you wish to insert a microSD card. Its 5-inch display and slim bezels and also have a curvy metal body. Metal-bodied smartphones ready at budget price points are sill rare, so we expect the Redmi 3S does stand out in this respect. That mentioned the design isn’t particularly exciting. In Redmi Note 3S, 4,100mAh battery.

The Redmi 3S Prime has a beautiful resolution of 1280x720p with 5-inch display density of 296ppi. At this price level and screen dimension. Colors look rich, while app icons and text appears crisp. It handles reflections and visibility in bright light nicely. The phone provides users to tweak with the screen color richness and change between the more agreeable warm mode and the more natural-looking cooling mode from the display settings. However, the re’s a shortcoming which cannot be neglected. The display is a too shiny, vulnerable to smudges, and prone to scratches.

A Snapdragon 430 chipset powers the smartphone Xiaomi Redmi 3s Prime. It’s an octa-core processor with 4 Cortex-A53 cores clocked at 1.4GHz and the other 4 Cortex-A53 cores clocked at 1.1GHz. For handling graphics intensive tasks the re’s an Adreno 505 GPU. The re’s also 3GB of RAM and 32GB of internal storage which could be further extended via a microSD card. You get close to 25GB and Out of the 32GB of storage of user available storage. The sound is something impressive under $151, and it makes the smartphone run smooth. However, we haven’t used the handset all that much to provide a verdict on its performance. Within the connectivity field, you get the option of using two SIM cards (or one SIM and one microSD card), Bluetooth 4.1, microUSB, 4G LTE, Wi-Fi.  It’s claimed to offer a 2-day backup on average usage.

The smartphone operates an Android 6.0.1 Marshmallow with MIUI v7.5 on top. Based on Xiaomi, the handset will get the new MIUI 8 update on the 23 August. It runs smooth without any main issues.

We’ve covered Xiaomi’s MIUI platform widely in the past, and would just be repeating ourselves if highlight all of the features repeat. Customizable notification panel with quick settings, separate screens for alerts and a Security suite that integrates a cleaner, battery manager, blocker, information monitor, virus scanner and a permissions manager. Other features like a Lite mode, Child mode, DND, settings to control the notification light and button behavior, control app notifications and so on can be found in device configuration. Mi Cloud lets you sync contacts, SMSes, photographs, and movies, notes, voice/call recordings, Wi-Fi settings, calendar, call history and browser bookmarks . Now we did say we received go into details, and we’ve already talked about quite a few.

In Redmi 3S Prime, Primary camera 13-megapixel and the front camera 5 megapixel is fast and is supported by a very user-friendly interface. Swiping right shows all of the filters, whereas swiping left shows all the modes similar to beautify, panorama, manual, and timer. It has a tendency to oversaturate colors a little, giving the objects a slightly brighter look. So the image looks good however far from the unique. Regarding clarity and detailing, it’s at par with any other budget smartphone with an excellent camera. The image looks crisp enough for social media posts. Low-light photography looked blurred and washed out.

The new Redmi 3S models come controlled by the new Snapdragon 430 SoC, 1.4GHz and another four clocked at 1.1GHz. Since we’re analyzing the Redmi 3S Prime model right here, that chipset is joined in by 3GB of RAM and 32GB storage. Simply to highlight the variations, the general Redmi 3S model comes with 16GB storage, has a fingerprint scanner and 2GB RAM. The Xiaomi Redmi 3S Prime change in a smooth performance and everything from regular productivity / social apps to intensive games works nicely.  However, we’ll not hold that against this device.

Jam for iPhone: Review And Features

The Straits Times for iPhone: Review And Features