Compsmag is supported by its audience. When you buy through links on our website, we may earn an affiliate commission fee. Learn more
Reviews » Xiaomi Redmi Note 8 Pro Review: Hands-on
Reviews 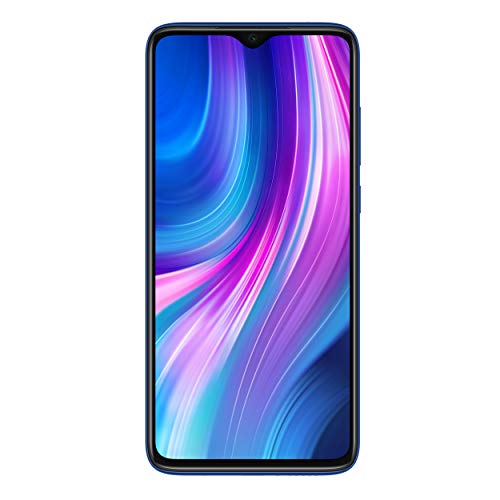 The re is also another lens on the side. On the right side of the device is a volume rocker and an on/off button, and at the bottom is a USB-C port and a 3.5mm headphone jack. This backside is made of glass, which is quite rare at this price tag where most phones have a plastic backside.

The Xiaomi Redmi Note 8 Pro could be one of the best phones for its price, as it would easily continue as a mid-ranger in many ways. In fact, as we said earlier in this review, it has a lot in common with the Realme X2 Pro, and a lot more. Sure, the phone is a little bigger than we would like, which can deter some users. The re is also something more bloatware than we would like, although a quick removal spree that offenders should see.