Fans of Mythic Quest: Raven’s Banquet will appreciate knowing that the Apple Original will be getting a post-pandemic bonus episode leading up to the premiere of season 2. This comes after the popular “Quarantine” episode from a year ago. As per the Deadline, Apple TV+ is preparing a bonus episode of Mythic Quest. The “Everlight” episode launches April 16 on the streaming platform, following last year’s special “Mythic Quest: Quarantine” episode.

Suggestion For You:
Best VPN Service
Best Travel Routers of 2021

This episode will see the Mythic Quest crew return to the office after the coronavirus pandemic for their annual Everlight celebration.

“‘Everlight’ is a special episode that addresses the practical and emotional difficulties of returning to normalcy,” said McElhenney. “It’s full of hope and joy and optimism for a bright future. Ahead of our upcoming second season, we felt it was a perfect way (and the perfect time) to invite the audience back into the world of ‘Mythic Quest.’”

The first bonus episode was released last year and it depicted the impact of COVID-19 lockdowns on the characters. “Everlight,” which appears on Apple TV+ on April 16, shows the flip side of that, with the team returning to the office after quarantine for an annual celebration. 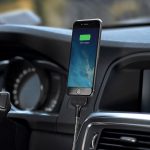 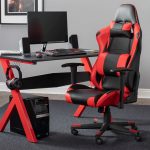 Best Flat Back Chairs
If you’re looking for the perfect gaming chair for your specific needs, you probably want something that isn’t offered in every make and model. Today…read more ❯ 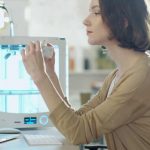 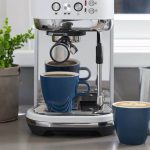 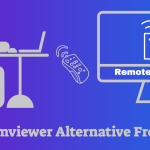 The Best Teamviewer Alternatives With Free Plan
Best Teamviewer alternatives, Remote access application that will display screen on another PC over the internet or network. The elemental…read more ❯ 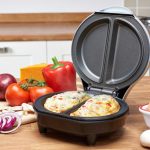 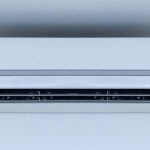 Best Split AC in India
Are you looking for the Best Split AC In India? In Indian summer, air conditioners are considered a necessity more than a luxury. And it goes without…read more ❯ 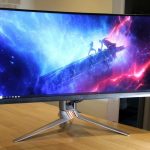 April 19, 2021
The Software for 3D Printers market report offers the current state of the market around the world. The report starts with the market outline and key ...

CARES Act with money to help expand Warren’s business, creating up to 200 jobs

April 19, 2021
“So you can use our device — one system, two feet by one foot by six inches — route the solar through the roof through our box and fast charge your electric ...

April 19, 2021
Source www.pinsentmasons.com Commenting on the deal, Tim Armsby said: “We congratulate the parties involved in the latest of a number of significant ...
Show next
Latest News