Suggestion For You:
Best Streaming VPN

Today was a good day for fans of Demon Slayer: Kimetsu no Yaiba, both a video game and an anime news were shared.

Today was a good day for fans of Demon Slayer: Kimetsu no Yaiba as both video game and anime news were shared.

Live streamed during a 2nd anniversary in Japan, the first gameplay of the upcoming game Kimetsu no Yaiba: Hinokami Keppu Tan was revealed.

While the livestream region was locked, you can still watch it below courtesy of Twitter user Shonen Jump News – Unofficial which broke the news for the first time and a longer version (flipped due to copyright shenanigans. We’ll see how long it is valid) via YouTube user PS360HD2

Apparently Aniplex is finally ready to open the floodgates on the game, so it’s likely we’ll see more soon.

On top of the…


Disclaimer: If you need to edit or update this news from compsmag then kindly contact us Learn more 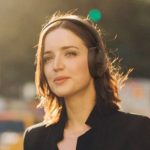 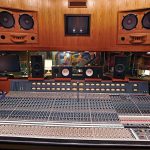 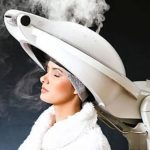 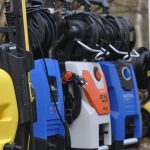 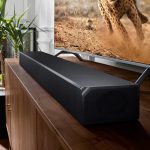 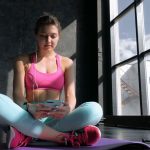 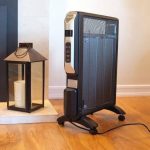 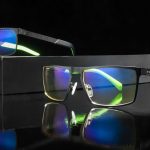 April 19, 2021
The cybersecurity center — Cyber Security Operation Centre (CSoC) — is a 6000 square feet center in Thiruvananthapuram, that the government claims will offer ...

April 19, 2021
There’s been very little info on Activision’s next FPS, and development plans and schedules are always subject to some degree of change. We’ll have to wait and ...

All security camera locations in Among Us

April 19, 2021
While everyone will look forward to having a good time and experience Among Us when they first launch the game, it gets quite competitive over time. You ...

April 19, 2021
As I mentioned earlier, Activision is well known for its presence in the console and PC gaming markets, especially with its legacy franchises like Call of ...

An Updated Status Report on Emerging Drugs by DelveInsight

April 19, 2021
“We just got a taste of what football season is going to be like, hopefully, for next year, so, you would think, that with that, you would want to do ...
Show next
Latest News