Samsung Galaxy S10 Lite now available in US for $650

In a surprising announcement, the sleek flagship Samsung Galaxy S10 Lite isn’t just coming to the US – it’s on sale today for $650. (Unfortunately, the similar Samsung Galaxy Note 10 Lite is not included in this release). Yes, you read that correctly: the S10 Lite, which we first saw at CES 2020, is a cheaper version of the Samsung Galaxy S10 line of flagship phones that was released in 2019 and then released in India, Latin America and other markets as a more affordable option with mostly flagship specs. 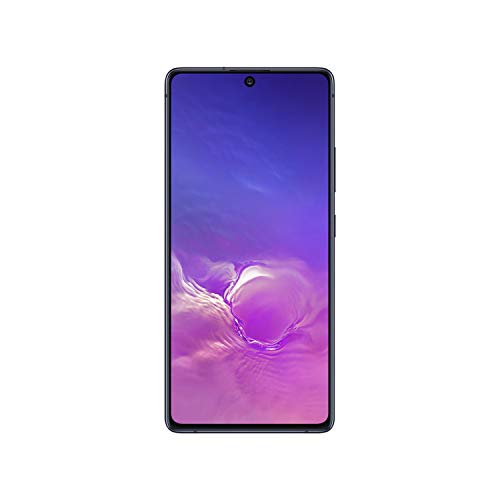 These specifications are respectable, although the Snapdragon 855 chipset is a bit dated (or possibly the Exynos 9820, although not likely, given the American Samsung releases traditionally include a Snapdragon chipset). Most importantly, this means that S10 Lite is not suitable for 5G. The 8GB of RAM and 128GB of storage space are slightly more generous, and the 4,500mAh battery is handy. The S10 Lite has a 6.7-inch FHD+ (2400 x 1080) display, which is flat, unlike the Galaxy S10 or Galaxy S10 Plus with a curved edge.

The triple rear cameras include a 48MP main shooter, an ultra-wide camera and a 5MP macro camera (instead of a telephoto). The front-facing camera is a hefty 32MP, which is higher than the 10MP selfie shooter on the S10 line.

In other words, there are a few upgrades on its S10 siblings, but it reduces the polishing level to mid-range (a plastic back and no water resistance, for example). If those are dealbreakers, one might find a Samsung Galaxy S10e at a similar price.