The Vivo Nex 5 will be launched in the second half of 2021 with an under-display selfie camera and a quad-curve display, two tipsters have claimed. The tipsters have also leaked a few specifications of the rumored smartphone, but with varying claims about its charging capacity. While one of them says that the phone will have 66W wired and 40W wireless fast charging, the other claims that the handset will have 120W wired charging and 60W wireless fast charging.

Suggestion For You:
Best Laptops For CAD Designing
Best Hair Steamer in India

The same tipster also says that Vivo’s rumored smartphone will pack a 4,500mAh battery with 66W wired and 40W wireless charging. However, another tipster named Bald Panda (translated) claimed in a Weibo post that the Vivo Nex 5 will come with 120W wired fast charging and 60W wireless fast charging. The second post also says that the phone will feature IP68 dust and water resistance rating. Vivo has not said anything about the rumored phone so far. 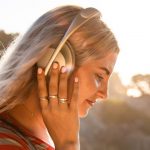 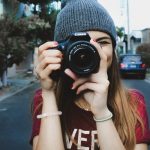 The Best Full Frame DSLR Cameras
While the best mirrorless camera models catch up, full-frame DSLRs have long been the cameras of choice for photographers who strive for optimum…read more ❯ 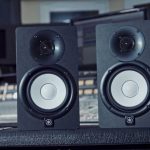 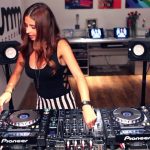 Best Audio Mixers
When it comes to combining some sounds to create beautiful masterpieces for others (and yourself, of course) to enjoy, grabbing one of the Best Audio…read more ❯ 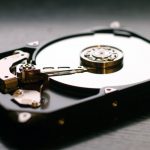 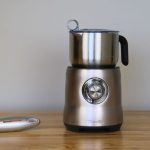 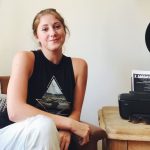 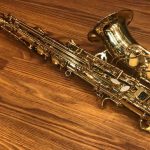 April 19, 2021
Belleair Police “We think of the counselor as a de-escalator and an intake person,” said Belleair LT. Randall Chaney. The counselor then works with the person ...

These Waterproof Wireless Earbuds Are Just $27 At Amazon Today

April 19, 2021
The MPow M9 has Bluetooth compatibility and can connect to smartphones as well as other devices such as the Nintendo Switch and PS5 with the appropriate ...

April 19, 2021
“The fighting game community in Knoxville feels more like a family than anything else,” Dillion said. “When you start playing fighting games here, you ...

April 19, 2021
“It’s more an introduction to all the people who had gotten into Bitcoin or crypto over the last week because of Coinbase that crypto markets can be very ...

Atos strengthens its digital manufacturing capabilities thanks to the acquisition of Processia Paris Stock Exchange:ATO

April 19, 2021
Wayland Town Supervisor Carol Mykel welcomed the addition of jobs at the Wayland manufacturing facility, an anchor industry for the area that has experienced ...

April 19, 2021
… Microsoft has been playing on the strength of its Xbox unit as it vies with Luna and Stadia cloud gaming services run, respectively, by Amazon and Google. ...
Show next
Latest News

How to Watch the 2021 Future Games Show!