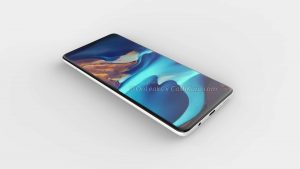 With a larger display size, this future phone could become Samsung’s next very high budget smartphone. This time, the smartphone will be equipped with four rear-facing cameras, next to an L-shaped LED flash. 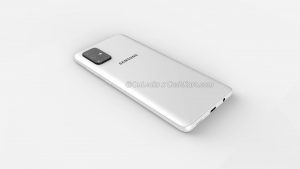 Also, the back panel has curved edges and a Samsung logo. There is also a 6.7-inch flat screen with a center-punched camera, similar to the Galaxy Note 10. The A70 is also equipped with a built-in fingerprint scanner such as Note 10 and S10. Finally, it seems that the smartphone has a 3.5 mm audio jack with a speaker grille. We still don’t know when this smartphone will be launched.