Google Chrome’s upcoming changes will save your phone’s battery

One of the most important features of any phone is the battery life, and it may come as a surprise to see the impact on longevity. Over the coming month, Google will be testing changes to the mobile version of Chrome that will not only improve battery life but also reduce data consumption.

The changes come after the company has spent time improving the online experience of Chrome users by blocking ads that are considered harmful or annoying. Next in the company’s crosshairs are ads that “consume a disproportionate amount of device resources.

In its ad reviews, Google claims to have discovered a small percentage that secretly uses network data and consumes battery power. Citing examples such as cryptominators, the company says that these types of ads are poorly programmed and a lack of optimization will result in a bad experience for users. To counteract this, Google says it will limit the resources that can use ads. Chrome will limit how much battery life, CPU power, and network data can be used by the ads. Once this limit is reached, Chrome will simply discharge the ad in question.

Google sets fairly strict limits on the resources that ads are allowed to use – only 4MB of network data or 15 seconds of CPU usage in a 30 second period, or 60 seconds of total CPU usage. Google’s analysis shows that only 0.3 percent of ads currently exceed these limits, so the impact they have is pretty huge. This tiny percentage of ads represents 28 percent of total ad CPU usage and 27 percent of network data through ads. That’s why Google is so keen to take action. 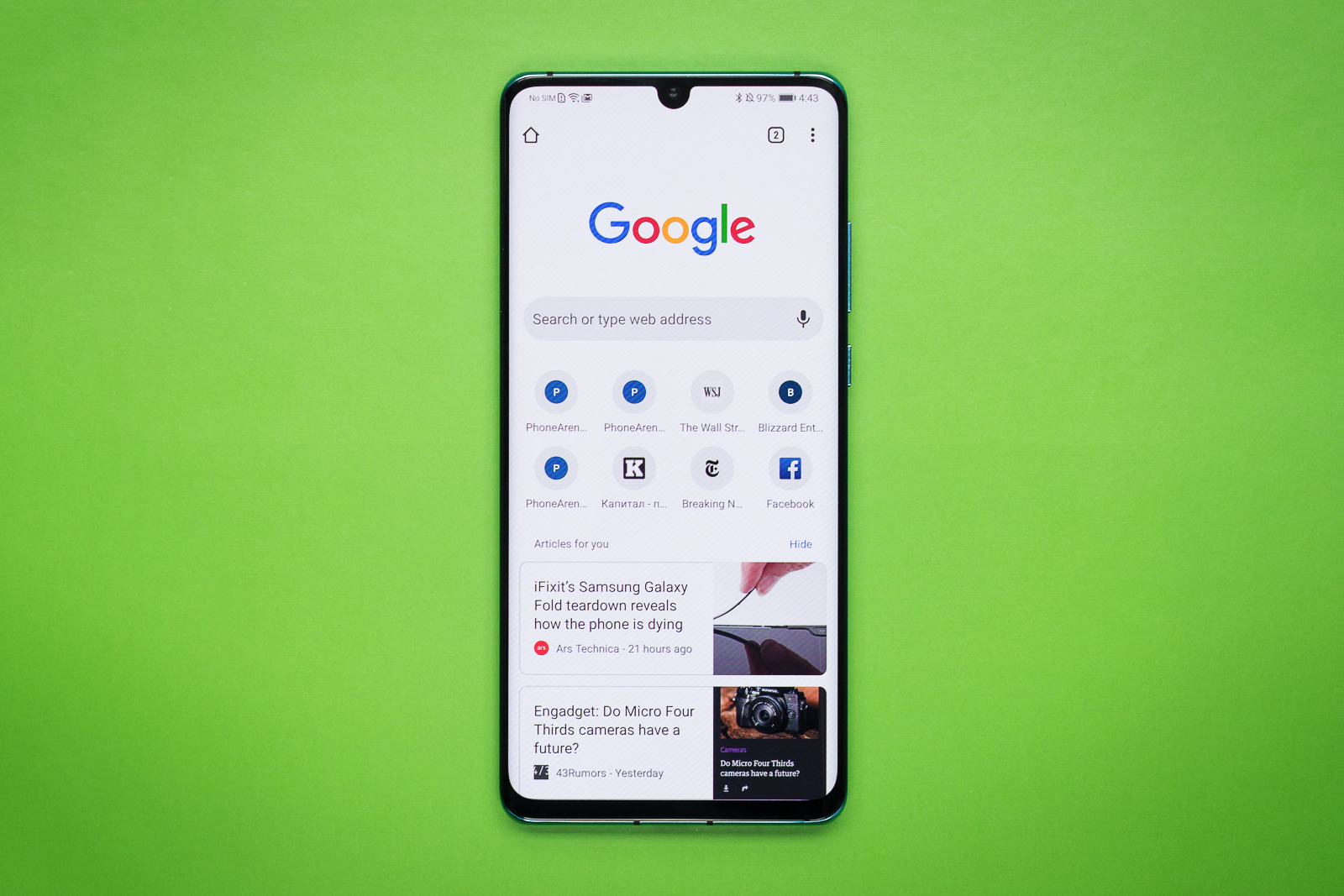 The company says it will start trying to block “heavy” ads in the coming months. The goal is to incorporate the resource-saving feature into the stable version of Chrome, which will be released towards the end of August so that you can see an improvement in your phone’s battery life and a decrease in data usage before the end of the summer.