On paper, Sony’s latest WH-CH710N wireless noise-canceling headphones make a lot of sense: they are supposed to be a much affordable version of the popular Sony WH-1000XM3 that comes in for half the price. The consideration is that the brand new WH-CH710N uses a mostly plastic construction to reduce costs, completely disables Hi-Res Audio support. They also do not meet the level of the 1000XM3’s jaw-dropping noise cancellation that, when we last tested them, did a bunch of work to keep the room dead quiet. This is our Sony WH-CH710N Review.

There aren’t many headphones that offer active noise cancellation at this price point – which is proof for Sony’s engineering team. However, after testing, we can’t help but feel that Sony has cut too deep in too many places, making these earplugs a mediocre contender that faces fierce competition on all sides. 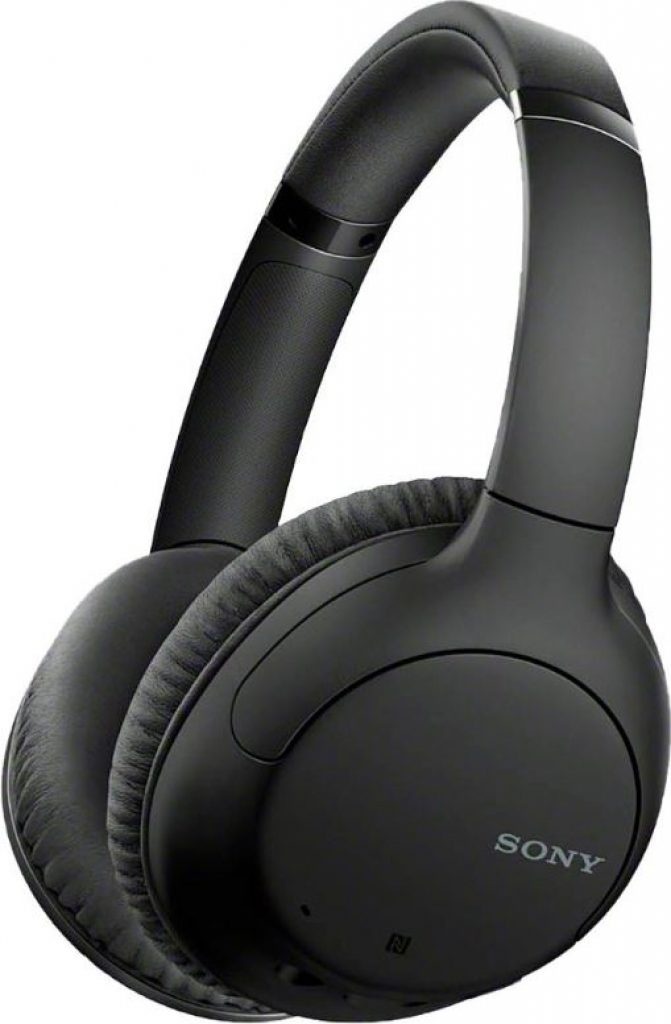 In terms of design, the re’s a lot to enjoy with the WH-CH710N – they’re quite slim for a pair of over-ear headphones, and the all-matte black exterior looks pretty stylish. They’re the type of headphones you could wear on public transport without attracting attention, and while they could certainly be a bit more form-fitting, they’re certainly not the most significant looks on our test bench.

Put them on, and you’ll be surprised how light they are. With a weight of 223g/7.87oz, they don’t put tons of pressure on your head when you wear them, but the downside is that they are usually made of plastic, and the filling is minimal.

On the right auricle, you’ll find your basic volume and play/pause controls, plus a button that controls noise cancellation and ambient noise, two functions we’ll talk about in a minute. You can press and hold the middle button to bring up your assistant, but you can’t activate it just by saying ‘Hey Siri’ or ‘OK, Google’ as neither is built into the headphones. On the left earcup, you’ll find a 3.5mm auxiliary port, an on/off button, and a USB Type-C port used for charging. 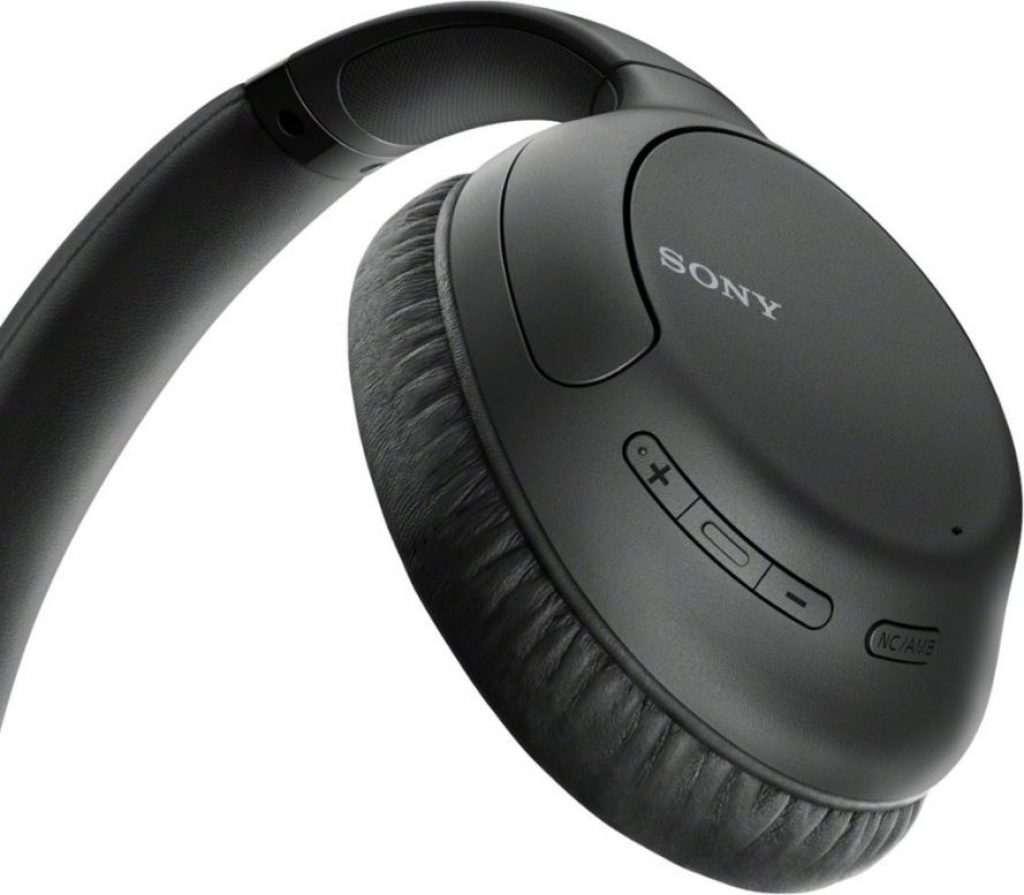 The headphones do not come with a hard case – which makes them less ideal for regular travelers – nor do they come with a charging case; the box contains only a USB to USB C cable and an auxiliary cable. Most people will probably pair them with the power button when they first turn them on, but the Sony WH-CH710N also supports NFC – which is excellent for newer Android devices – and the headset uses Bluetooth 5.0 with support for SBC and AAC codecs. However, they don’t seem to support LDAC or aptX – which means you don’t get Hi-Res Audio support.

What do they sound like? Well, our first impression of the WH-CH710N’s sound quality was that it sounded energetic and easy to listen to. They didn’t overwhelm us with bass (since they’re not part of Sony’s Extra Bass series), and we thought we heard a decent and clear mid-range and rolled off the treble. However, after listening to them for eight hours a day, that opinion started to shift. Music that sounded energetic and was easy to listen to slowly began to lose its shine. By listening to them critically, considerable differences in sound came to light. In essence, they didn’t offer the ultra-wide sound image that a few cans with open backs, for example, would provide, and they generally lacked clarity.

That’s probably because WH-CH710N’s aren’t Hi-Res Audio headphones, and they don’t support many HD codecs – the exception, of course, is AAC. If you don’t need exceptional clarity, you probably won’t mind their sound, but if you’re a big audiophile, you’ll undoubtedly hear the shortcomings. We used the headphones to have several conversations with friends and family during our tests, and most seemed to agree that although they could hear us clearly, the microphone on the headphones didn’t sound as good as the speakerphone or the phone held directly to our ear. 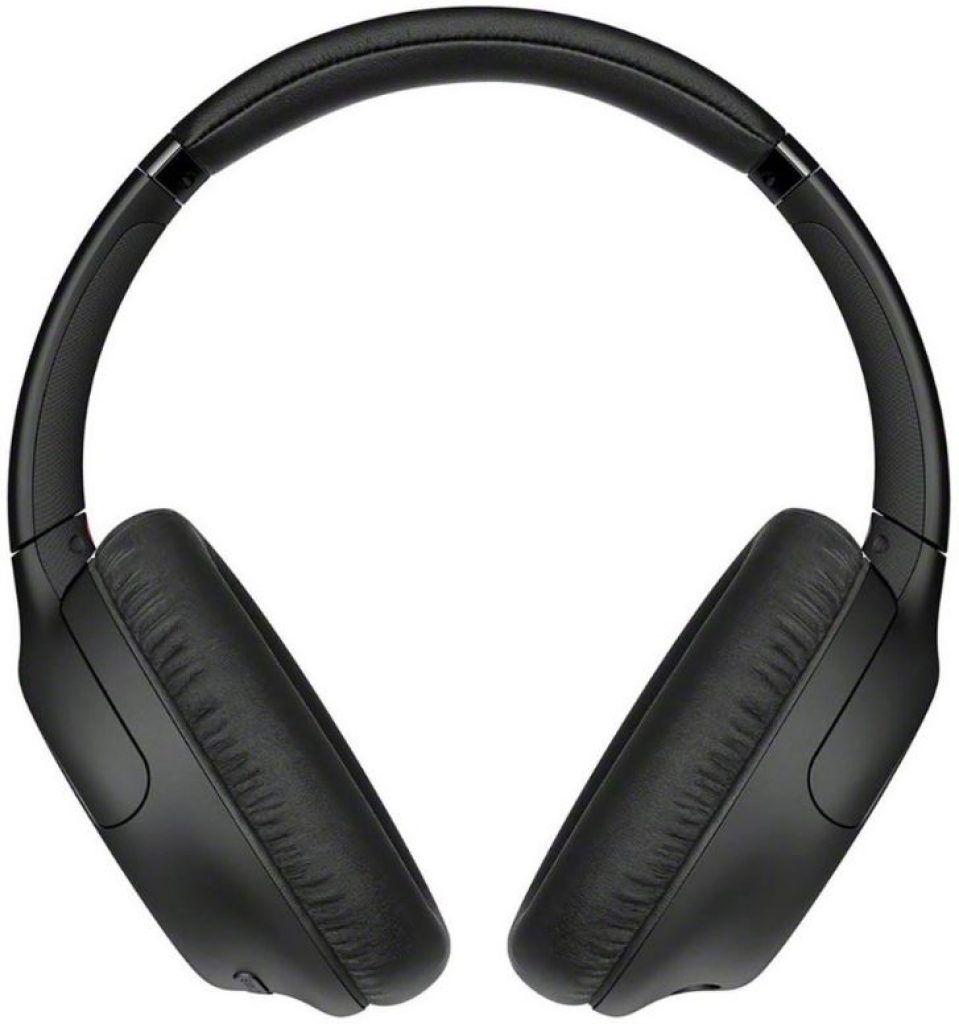 Equally disappointing was the fact that their actual noise cancellation is not the best we’ve ever heard. It’s more like noise reduction than outright noise cancellation and is nowhere near class leaders like the Sony WH-1000XM3 or Bose 700. That’s a bit to be expected in this price range – but if you need total silence, the WH-CH710N won’t give you that. The good thing about them, though, is that they do adapt to changing conditions – one minute they can block out the boring roar of a lawnmower and the next they can focus on the vocal range of a high-energy 10-year-old without having to recalibrate. So that’s pretty neat.

The last thing we need to talk about is the battery life, which is quite a big highlight for the headphones: they should last about 35 hours on a single charge with noise cancellation enabled and up to 200 hours in standby mode. If we listen to the headphones for three days at eight hours a day, we haven’t even heard the warning that the battery is low. The battery life is likely to decrease as time goes by – as with all electronics – but out of the box, we expect it to last a few days, maybe even a week, between recharges.

Sony says that after only 10 minutes of being connected to a power source, they will charge for an hour, but that was difficult to measure because the headphones don’t give the most precise battery indications. Even stranger is that the specifications on the package say that it takes about seven hours to fully charge, which is exaggerated. Without having an exact measure of how long it takes just to charge them overnight, so they’re ready for the next day.

The Sony WH-CH710N was released in April 2020 next to the Sony WF-XB800 True Wireless Earbuds… which turns out to be a decent moment to bring a noise-canceling headset on the market now that everyone is working at home. 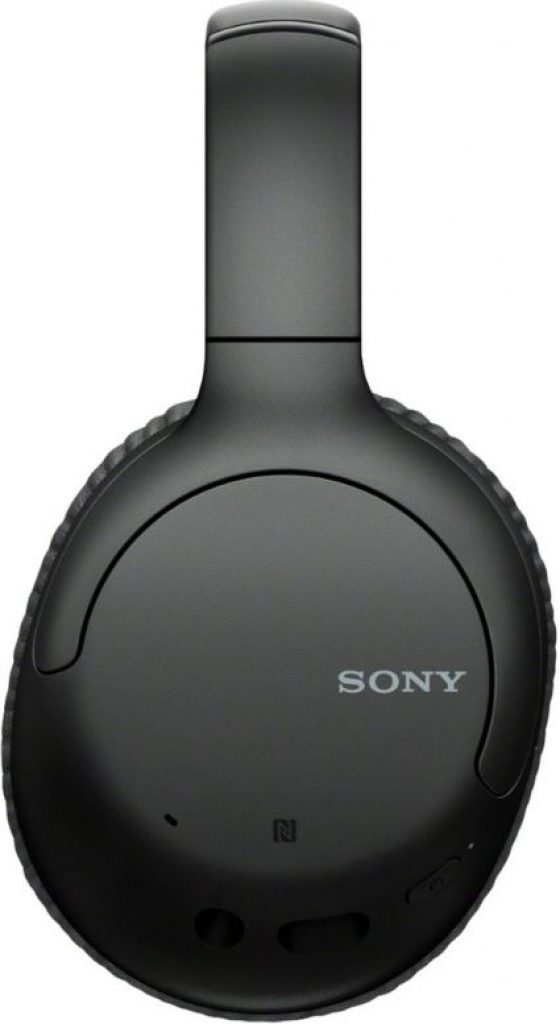 In terms of pricing, the Sony WH-CH710N is in the mid-market for a pair of over-ear headphones for $199 (£130, about AU$300). Still, it is one of the more affordable pairs of noise-canceling headphones on the market, mainly from a large, well-known company like Sony. Now, some people may be disappointed that this isn’t the Sony WH-1000XM4 – and of course, they’ll be curious when it will arrive. Unfortunately, Sony hasn’t given us any information as to when we can expect them, but our bet is on a late 2020 release date (October or November).

The Sony WH-CH710N has all the components that make the Sony WH-1000XM3 so successful – they offer noise cancellation and good sound quality while still looking pretty professional. Unfortunately, when they are put to the test, they feel a bit short when it comes to noise cancellation and build quality. That said, they’re about half the price of Sony’s flagship headphones, and although we didn’t like the sound during our critical listening tests, they’re no worse than many other non-HD headphones out the re.

Their extended battery life was a huge blessing that allowed us to go several days without having to charge them, which is undoubtedly a selling point for people who never remember to charge their cans. While these may not meet the incredibly high standard set by the WH-1000XM3, their lower price, available adaptive cancellation technology, excellent sound, and long battery life can be enough to make them worth a purchase for people who don’t want to drop $350 on headphones.

Of course, you can find even better headphones for a little less – like the JBL Tune 750BTNC, which we highly recommend – or drop a bit more to get a more premium experience.