How to Remove root from Android Phone or Tablet

Selling your Android smartphone? It’s best to remove the root. For many other causes indeed, it’s your decision unroot your Android smartphone or tablet: Problems, malware, lack of ability to perform updates OTA. When you send your Samsung  hard-earned in service, for example, it’s at all times better to remove the root of your device. There are several methods, this is among the easiest and safer. 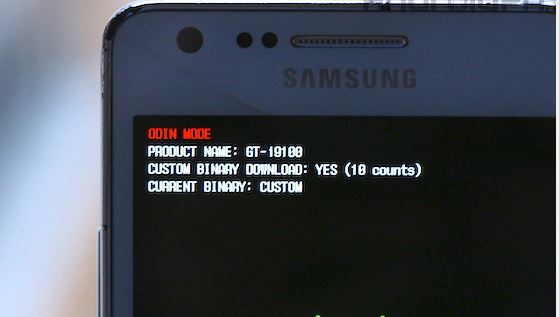 For this tutorial, we will merely use the features of the SuperSu application, which lets you remove root access. Time to move on, the procedure is very simple. The device used for this article is a Samsung Galaxy S5. 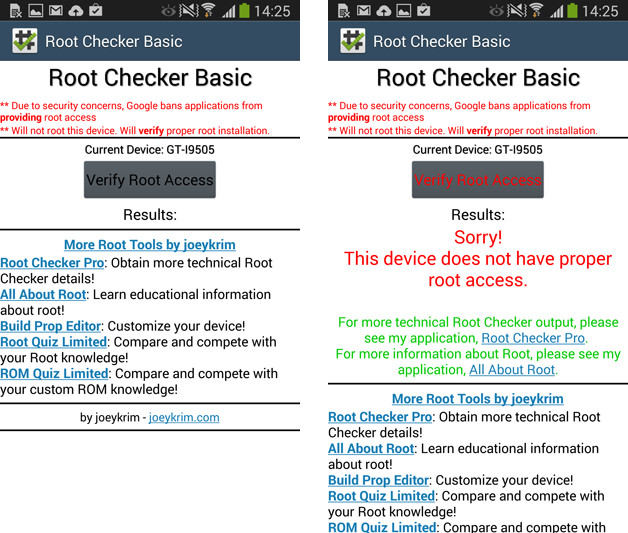 Can we remove root from Android?

Good question! Actually, root for Android is good. In Europe, the root doesn’t remove the guarantee except the issue is caused by the procedure itself. Still, if you don’t want to procrastinate and negotiate with the VAS 107 years, I advise you to remove the root, or “unroot” your Android.

Another (good) reason is that for OTA update. With Android 5.0 Lollipop happens on many devices, and finally, some Know that you should install Lollipop manually in your smartphone or tablet.

1. Start SuperSU application. In case you have uninstalled for some reason (it’s not good), simply just reinstalling from Google Play.

2. Click on the tab Settings  at the top right and then full Removing the root. Confirm with Continue. 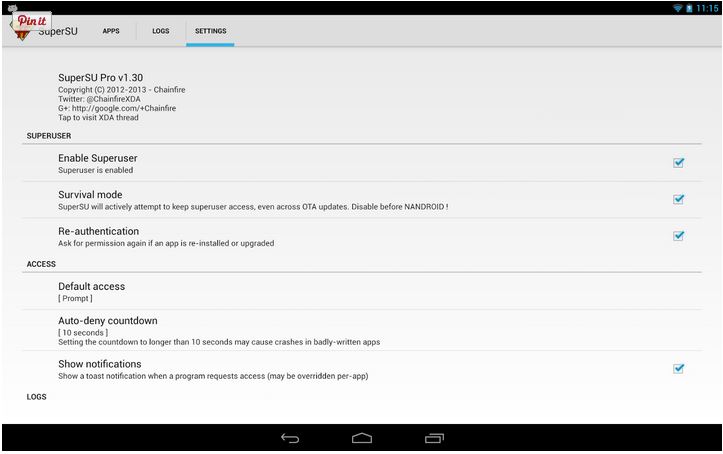 3. As soon as completed, it takes a couple of minutes and includes automated procedures, you possibly can restart your Android.

That’s it! You’ve removed the root from your Android smartphone.

You may also like:
How to root Android phone with PC
What is Android Rooting? Is it safe to Root android?
Rooting your Android phone easier than ever before with Shady new app
Best Root Apps 2015 for Android

How to check Apple ID balance

How to change internet time server settings in Windows 10