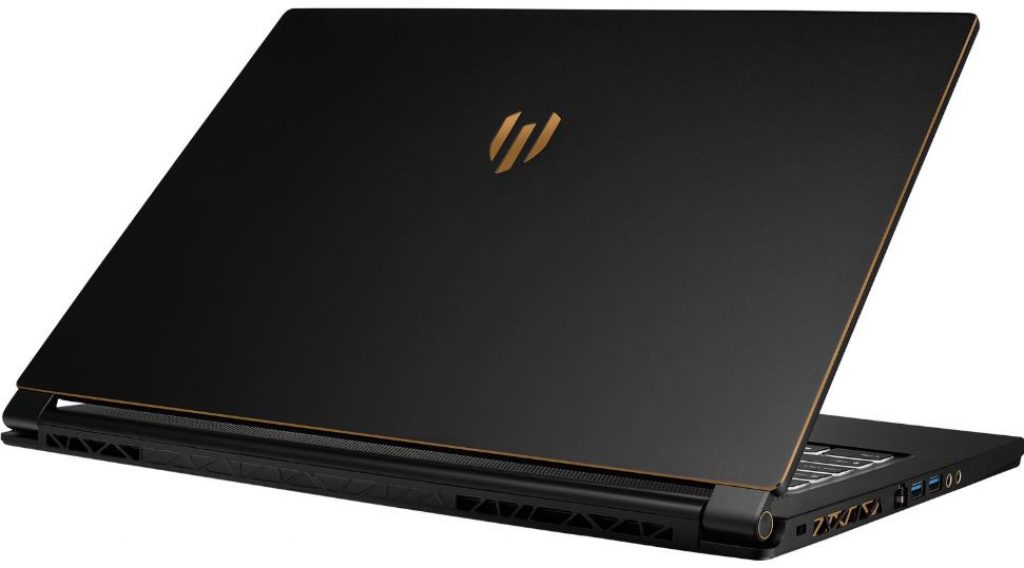 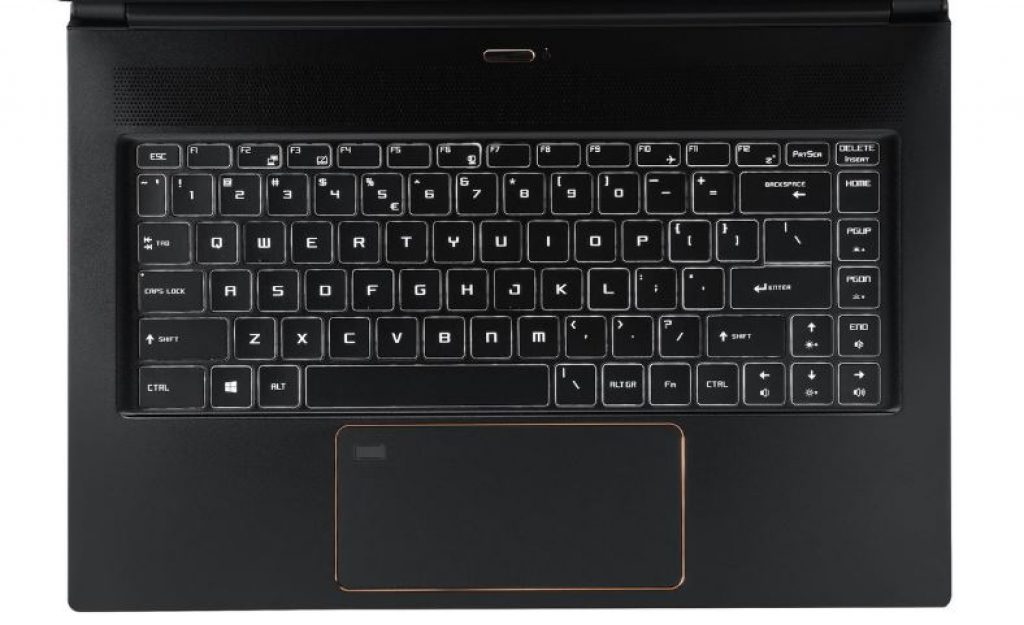 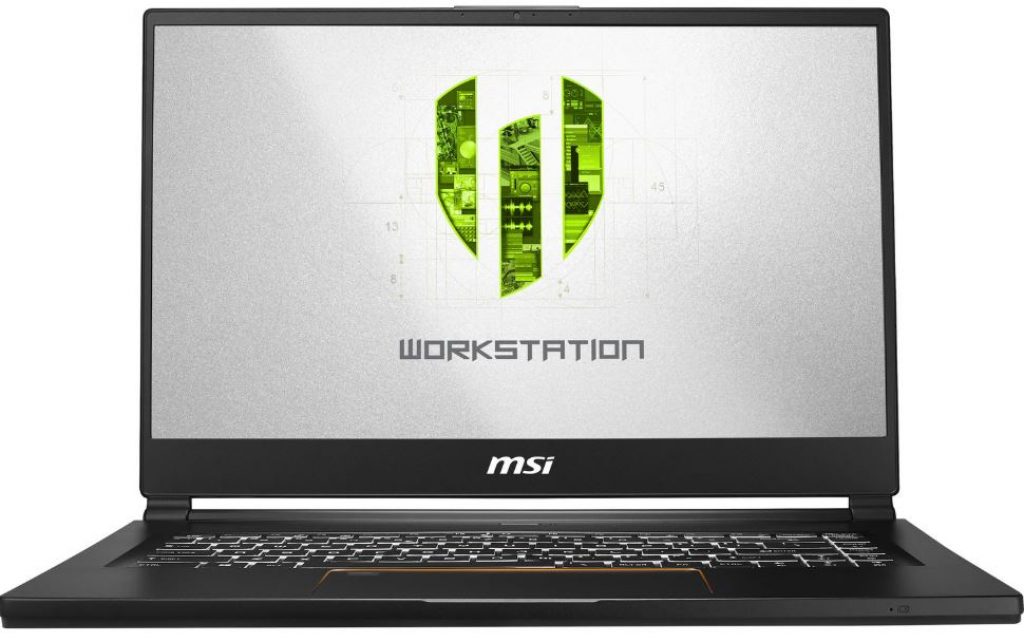 The MSI brand version of the Realtek Audio Console app was useless because the sound only got worse. The sound effects depicted made the speakers sound as if they were everywhere, from an auditorium to a sewer pipe (yes, a sewer pipe). There are various equalizer effects such as Rock, Treble, and Powerful, but none of them helped the audio so much. 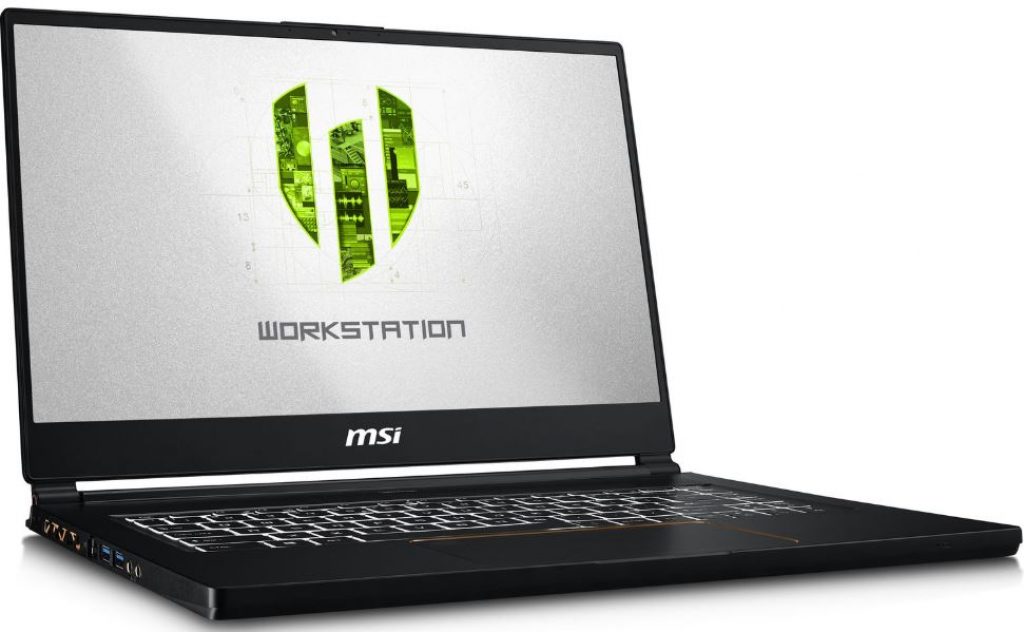 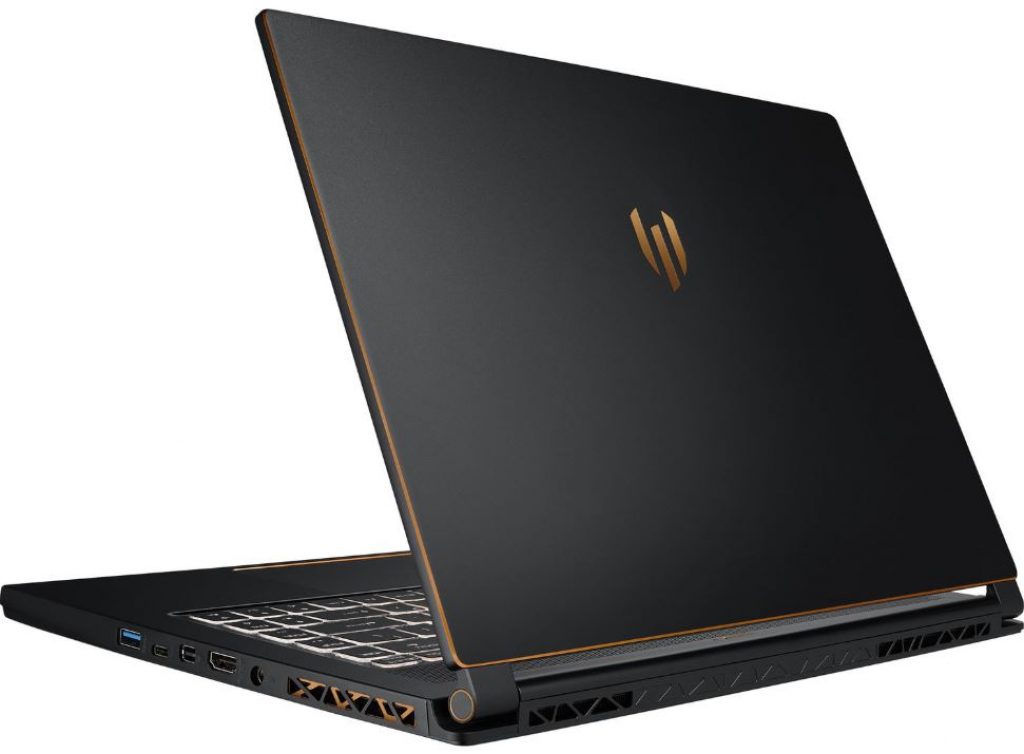 See & Control What Apps Use Location Data on Mac OS