SwitchVPN review: It’s not easy for small providers to impress in the VPN crowd, but US SwitchVPN does better than most. For example, the company has only a modest 250+ servers, but they are well distributed across 43 locations in North America, Europe, Asia, and Oceania. The service seems to score well on privacy principles with 256-bit encryption and support for PPTP, OpenVPN, L2TP, SSTP, and IKEv2 protocols; the company’s secure DNS servers a kill switch to protect you if the VPN fails.

P2P and port forwarding support are available everywhere; apps for Windows, Android, Mac, and iOS make it easy to get started, and 24/7 live chat is on hand if you want help.

The SwitchVPN website makes familiar promises about how it ‘will never collect your activity or Internet connection logs.’ Still, we learned not to take VPN-zero logs at face value and set out on our privacy policy to find out more. Unfortunately, there is no real logging policy at all, with the only relevant sentence: ‘Company does not collect or log traffic or use its Virtual Private Network (‘VPN’) service or Proxy.’

Vagueness about logging is typical in VPNs, but there are a few exceptions. NordVPN, ExpressVPN, TunnelBear, and a few others have subjected their systems to a public audit, showing real transparency and providing potential customers with concrete evidence to support their claims. It’s a much better approach than making vague promises in a privacy policy, and we hope more VPNs will follow the audit route in the future.

SwitchVPN has made a good start in unblocking our website, with its specialized streaming servers that brought us to BBC iPlayer and US Netflix.

However, there is a strange usability problem with this, which some users may experience. As we mentioned above, when we changed our protocol from OpenVPN to L2TP, the streaming servers were not listed separately, and our fastest local UK server did not unblock the BBC iPlayer. In theory, there is an easy solution to change the protocol back. Still, in practice, we suspect that many users don’t expect to be able to unlock a platform because they have switched to IKEv2, so they will accept the failure and never look any further.

However, our problems increased when the service didn’t get us into Amazon Prime Video. And when we tried Disney+, we were surprised that Chrome and Edge blocked access, with a site certificate error warning. A temporary Disney+ problem? No, turn off the VPN, and the site worked, as usual, turn it on, and it wasn’t even accessible. A problem with a specific SwitchVPN server? No, we tried two more with the same result.

We can’t conclude this because we have no idea why we had this problem, but it makes us more wary than usual of unblocking SwitchVPN. If you are interested in the service and unblocking is a priority, we recommend that you take the 3-day $1 trial and check all the sites you need, several times, at different times, to confirm that it works well for you.

The performance looked reasonable in our initial tests, with local UK connections managing excellent download speeds of 68-69Mbps on a 75Mbps test line. However, the UK’s longer distance connections were relatively disappointing, with speeds from the UK to the US often as low as 10-20Mbps.

We tried again, with a connection from a European data center. This time our connection reached 330-340Mbps with the VPN disabled, and on average 140Mbps once we connected to our nearest location. It seems that SwitchVPN can achieve decent speeds, but they are very dependent on where you are and the locations you choose, and there is no alternative to try it out for yourself. 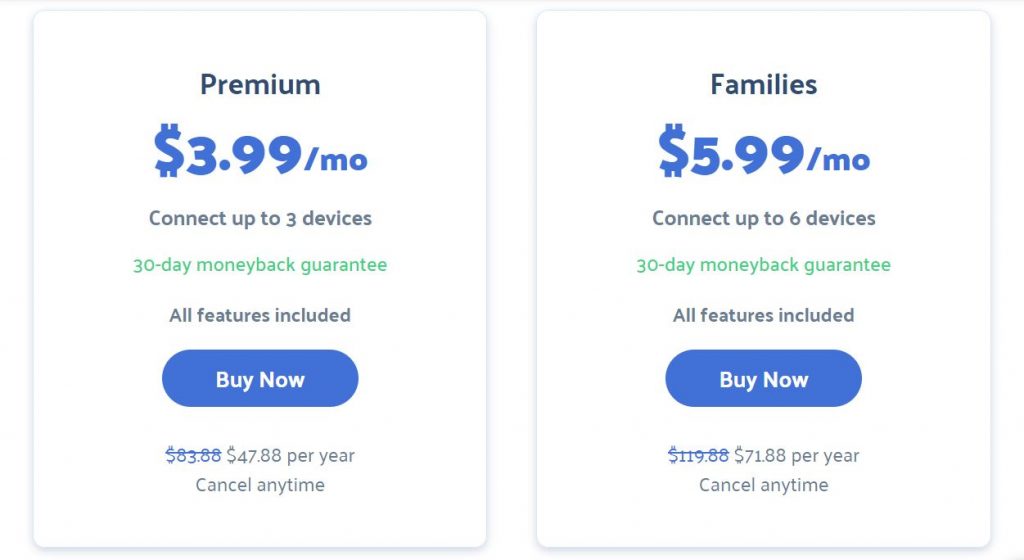 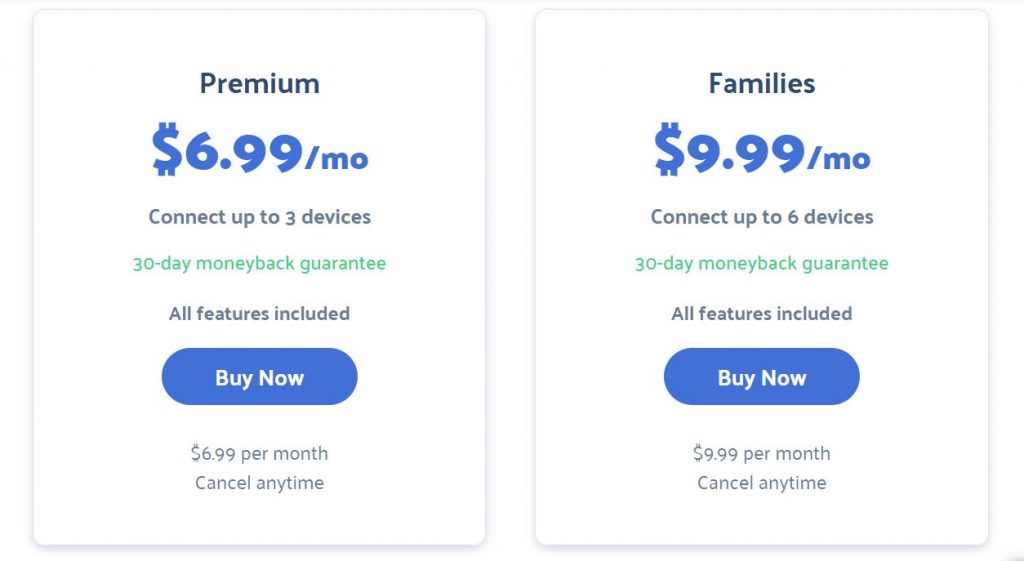 If you’re intrigued, SwitchVPN gives users three days to sample the full service for just $1. We prefer a free trial, but with most VPNs dropping it due to abuse, SwitchVPN’s approach seems like a fair compromise.

SwitchVPN cannot compete with other top VPNs in the industry. They lack security; their privacy is questionable, and what about the Mac client? If we were to list a few pros, the provider does have good speeds and can unblock geo-restricted channels. But if that’s what all users are looking for, they are better off with a Smart DNS service. Security is essential, and from what we have seen, SwitchVPN cannot maintain a solid service.

This is where the core of a good VPN lies, but SwitchVPN's many problems make it difficult to recommend.