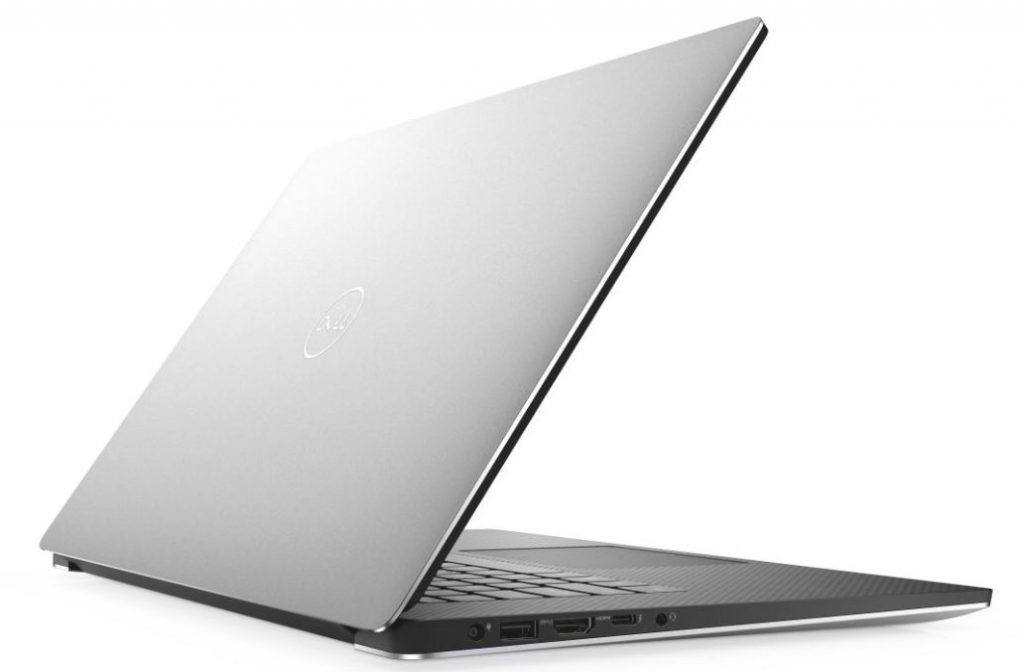 The chassis of the Dell Precision 5540 is a carbon copy of the Dell XPS 15, giving it a stylish aluminum design, but it’s also not very original. The bonnet is silver-colored and contains a shiny Dell logo. When you open the lid, you’ll see a black carbon fiber deck with a small keyboard (minus a Numpad) and super-thin edges on the screen with the webcam on it. If you like the design of the XPS 15, you’ll love the Precision 5540, but if you hate it – fine.

On the left, there is the power connector, a USB 3.1 port, an HDMI 2.0 port, a Thunderbolt 3 port, and a microphone/headphone jack, while on the right is a lock slot, a USB 3.1 port, and an SD card slot. The Dell Precision 5540 has passed 15 MIL-STD 810G tests, which means it can withstand extreme temperatures, heights, sand, humidity, dust, shock, and more. On the security side, the Dell Precision 5540 offers an IR camera for Windows Hello and a TPM 2.0 security chip. You can also get it with vPro for remote management.

Like the XPS 15’s keyboard, the keys on the Precision 5540 were relatively comfortable to type on, but still a little too superficial to satisfy. The backlight of the keyboard is white and quite bright. Even though there is a lot of space, there is no numeric keypad on the deck. That’s something you expect to see in the workplace. The carbon fiber palm rests make typing comfortable, but it takes some getting used to the keys because my fingers always felt close to the bottom. 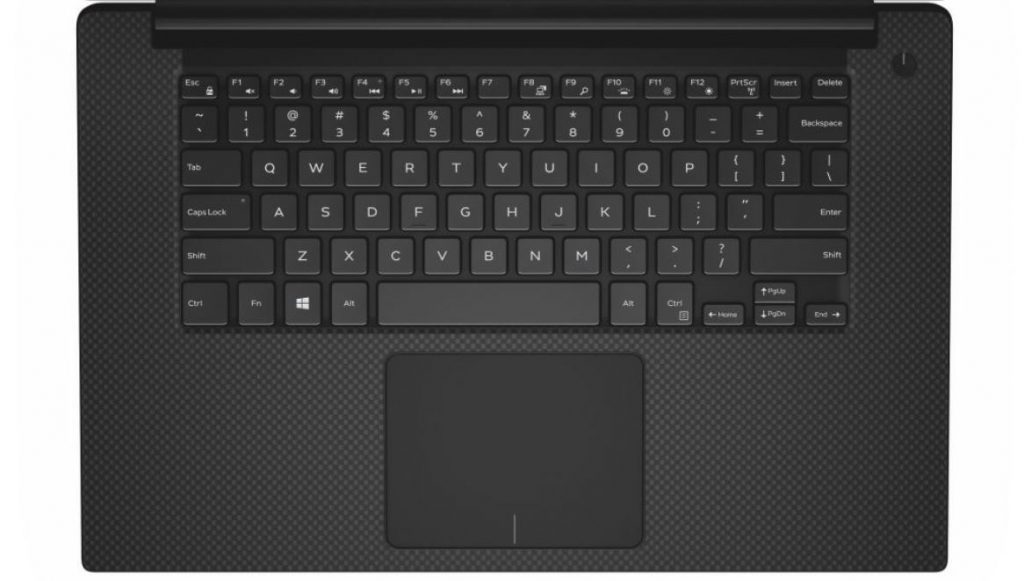 The 4.1 x 3.1-inch touchpad could have been smoother, but it is generally good and offers an excellent click. Thanks to the Windows 10 Precision drivers, scrolling with two fingers and tabbing with three fingers was quickly done. I would still prefer a gaming mouse instead of a trackpad.

Thanks to Dell Precision’s 15.6-inch, 4K OLED display, everything I saw was incredibly vivid and bright. Like the Dell XPS 15, the Precision is one for the Best OLED laptops around. In the Stranger Things, ahem, I mean Ghostbusters: Afterlife trailer, Finn Wolfhard’s blue shirt came on the screen of the Precision 5540. Even though the quick shot of the dinner was dimly lit, I could see the details of the coffee pots on the counter.

And that 4K display made those doughnut holes so damn crispy and delicious that I was hungry at the time. Our colorimeter clocked the Precision’s display for 200% of the sRGB color range, which flies past the 165% average of the workstation, the ThinkPad P1’s 179%, and the ZBook 15’s 112%. The MSI WS65 came in with a more colorful 251%. 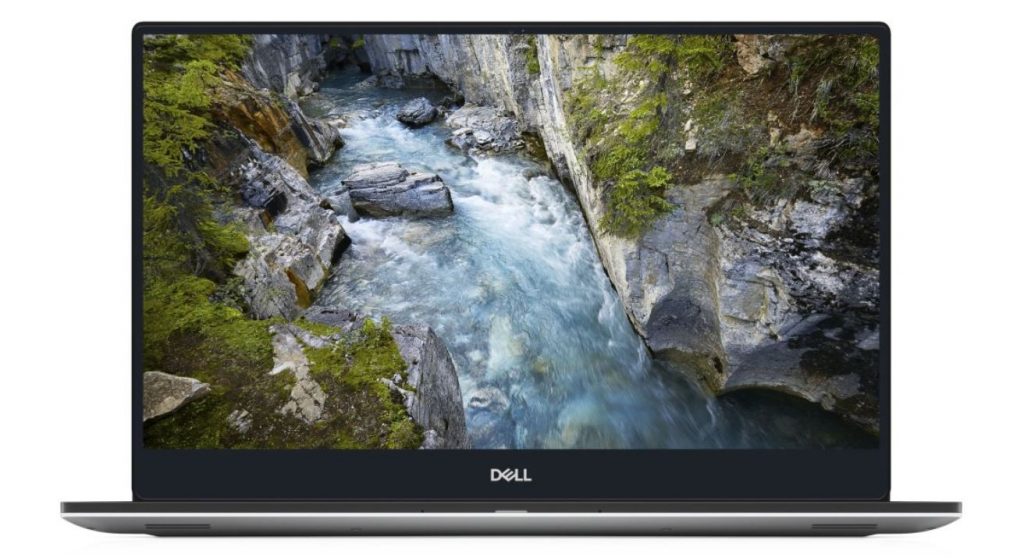 The Precision 5540’s forward-firing speakers were decent, but could have been louder and didn’t have much bass. I listened to Rise Against’s “Prayer of the Refugee,” and the electric guitar beats were precise, but the percussion or bass guitar is barely audible when the guitar is playing. The vocals sound clear, but when all instruments play together, they start to sound muddy.

The Waves MaxxAudio app helped a bit but didn’t do enough to make them sound significantly better. It had a full equalizer and rotary knobs for detail, bass, and width, but even when I turned the bass to its maximum, I could barely catch a bit of it. Do you need a great sound? I would suggest you take a look at our best wireless headphones page. 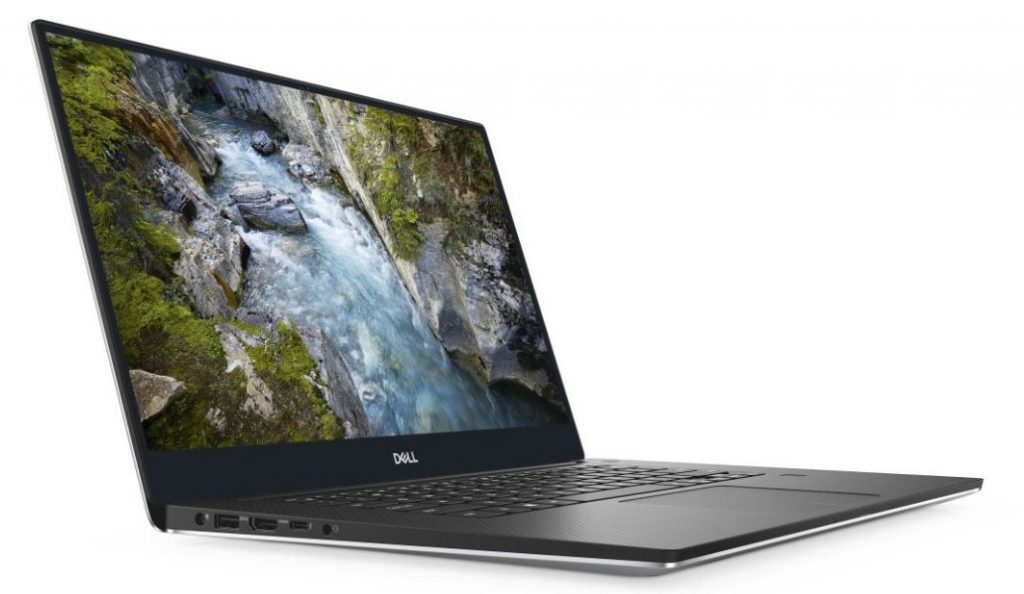 Although the Dell Precision 5540 mimics most things about the XPS 15, there was no indication of battery life. After surfing the web continuously on Wi-Fi at 150 nits brightness, the battery lasted just 6 hours and 20 minutes, slipping beyond the workstation category average (6:05), but it could be better. The Lenovo ThinkPad P1 (4:16) did significantly worse, while the MSI WS65 9TM (6:57) and the HP ZBook 15 (8:56) surpassed the Precision 5540.

The Dell Precision 5540 is relatively cool under pressure. After streaming a 15-minute 1080p video, the bottom hit 99 degrees Fahrenheit, which is just above our comfort threshold of 95 degrees. The center of the keyboard and touch-pad hit 100 and 87 degrees, respectively. Meanwhile, the hottest one that got the laptop was the bottom left, which reached 100 degrees. 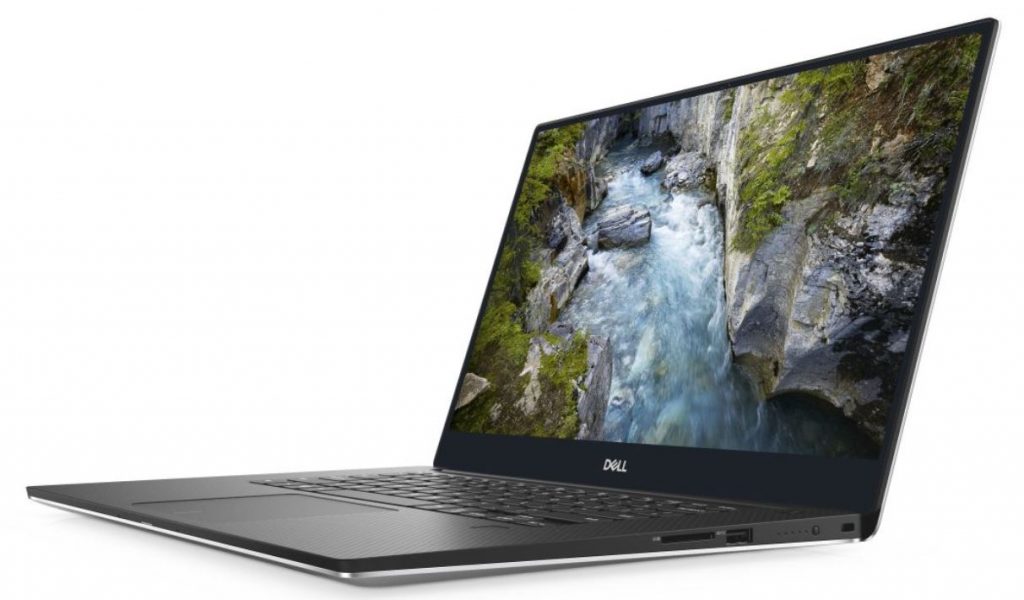 While the Dell Precision 5540 kills him with its performance, vibrant OLED display, and compact size, the design is still just a cut and paste of the XPS 15, and battery life could be better. If you’re looking for a workstation at a similar price, consider the MSI WS65 9TM, which has stronger graphics, a more colorful screen, and even longer battery life.

But overall, the Dell Precision 5540 is a reliable workstation for those who are a fan of the XPS line.

The Dell Precision 5540 has strong performance and a 4K OLED display but has a tired design and battery life could be better.