That in itself is not bad, because we loved the Olympus E-PL9; however, there is less to get excited about here. So does the PEN E-PL10 do enough to succeed in 2021? Let’s find out! 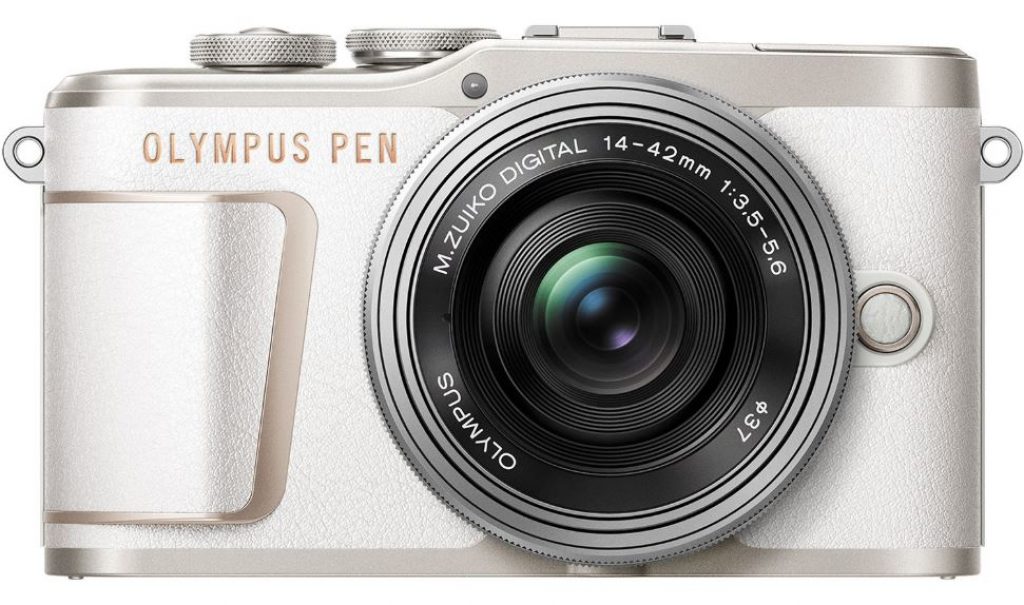 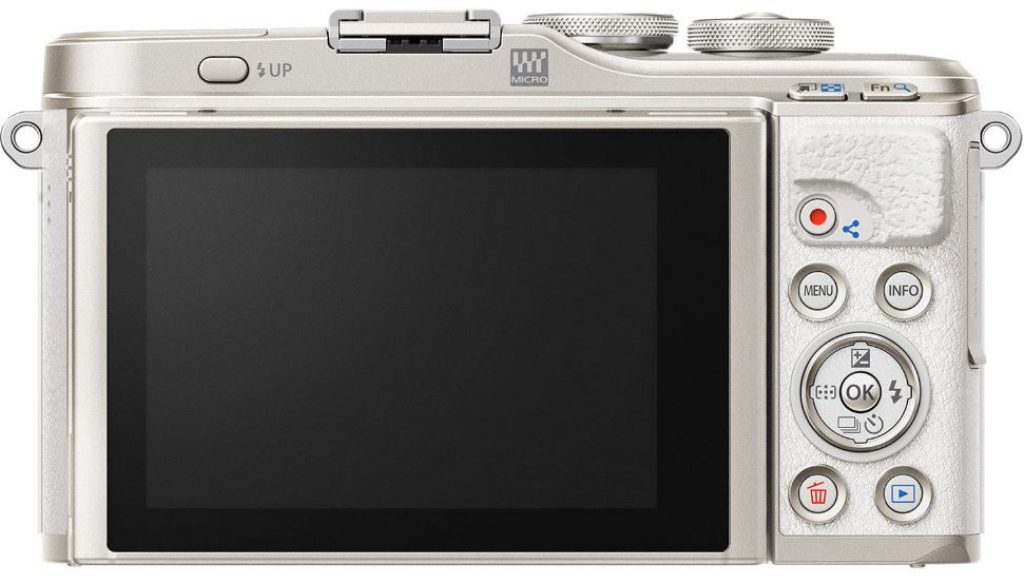 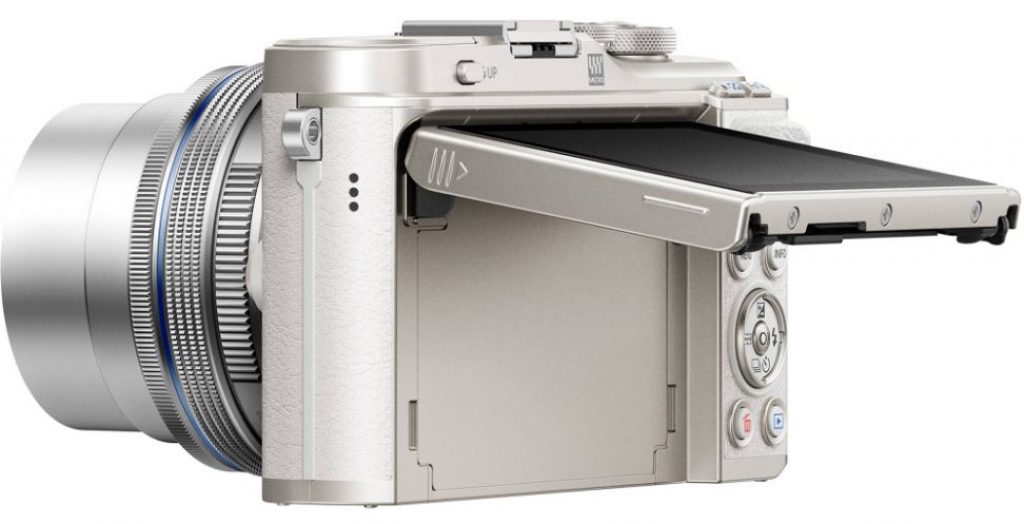 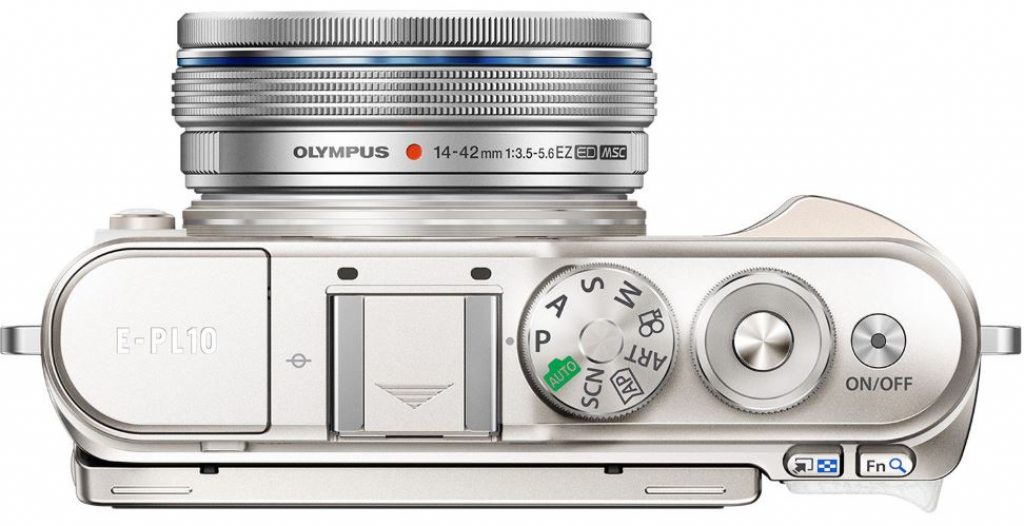 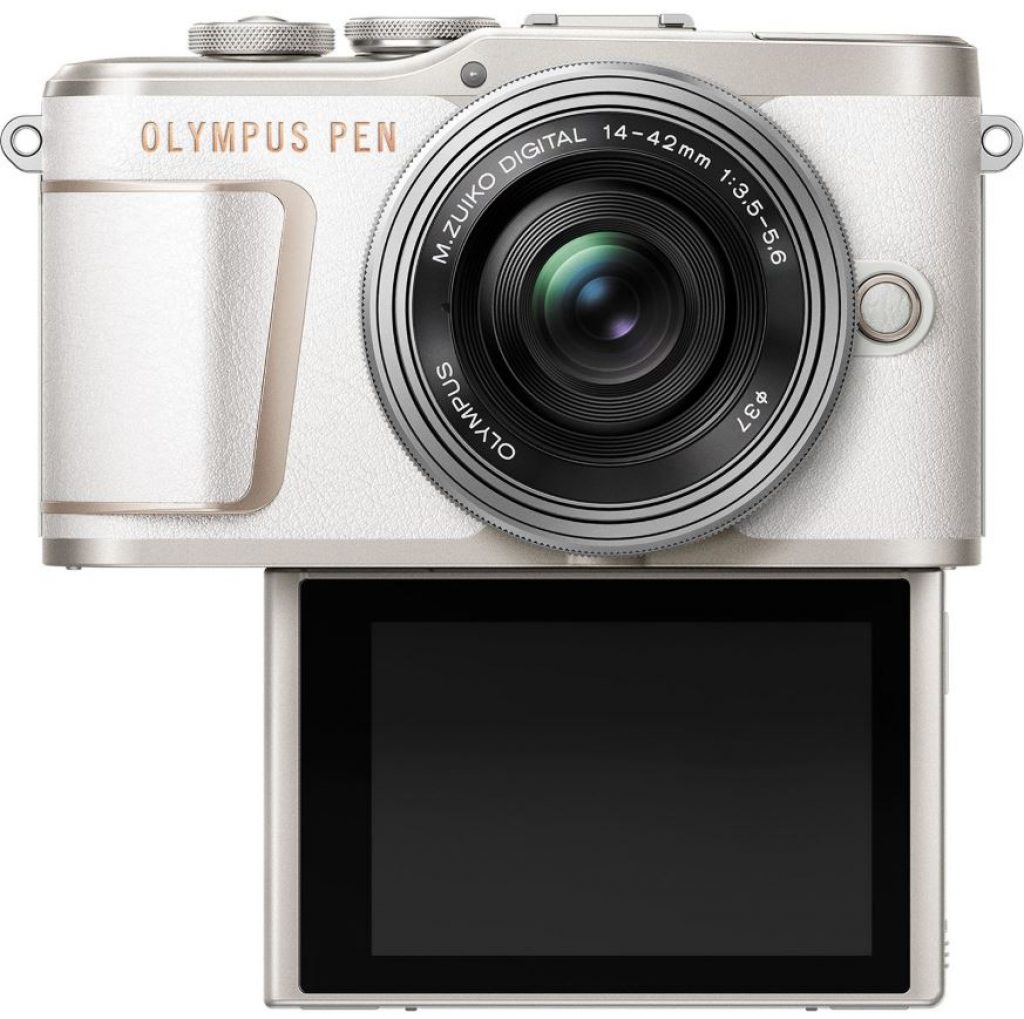 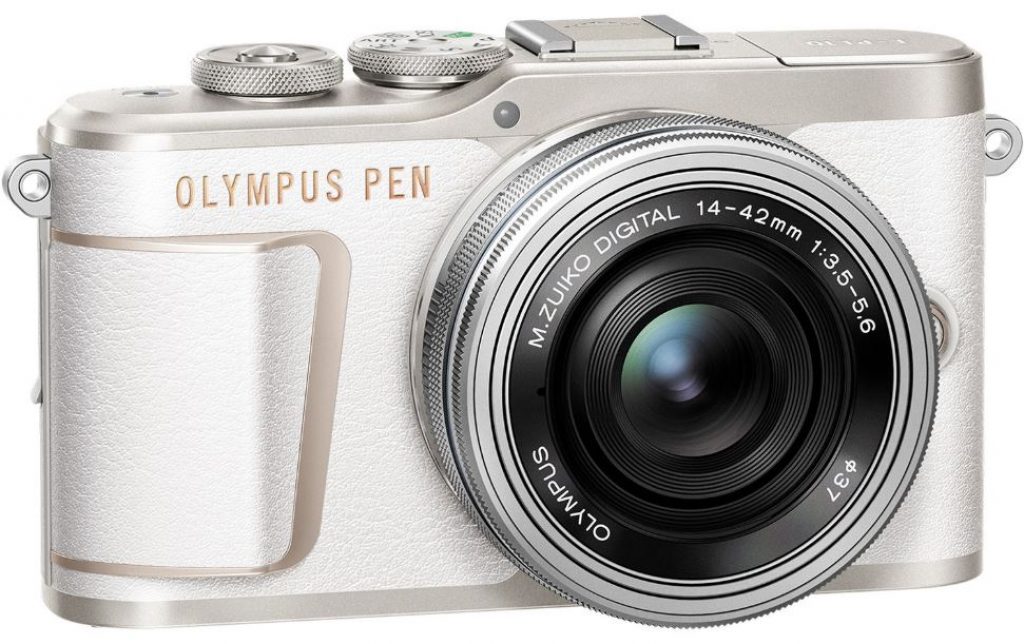 Change How Long Notification Banners Persist for on Mac OS