PrivateTunnel VPN review: PrivateTunnel is a Canadian VPN run by OpenVPN Technologies, the people behind the OpenVPN network protocol. If you’re searching for a trusted VPN name, it doesn’t get much better than that. The service has a small network spread across 23 cities in 12 countries (12 locations in North America, the rest in Europe, Japan, and Hong Kong). There are apps available for Windows, Mac, Android, and iOS, and they all keep your data safe by encrypting it via AES-256.

Private Tunnel’s privacy policy is more transparent and more detailed than we usually see, with some useful information about what the service collects and what it does not. As expected, the company says it does not ‘record a user’s traffic or the content of any communication .’There is also no packet inspection of the traffic and no speed limit. Private Tunnel does have some session logging, as the company explains here.

“Each time a user connects to our Private Tunnel service, we store the following data for 14-30 days: the user’s source IP address, the Private Tunnel IP address used by the user, the connection start and stop time, and the total number of bytes used”. 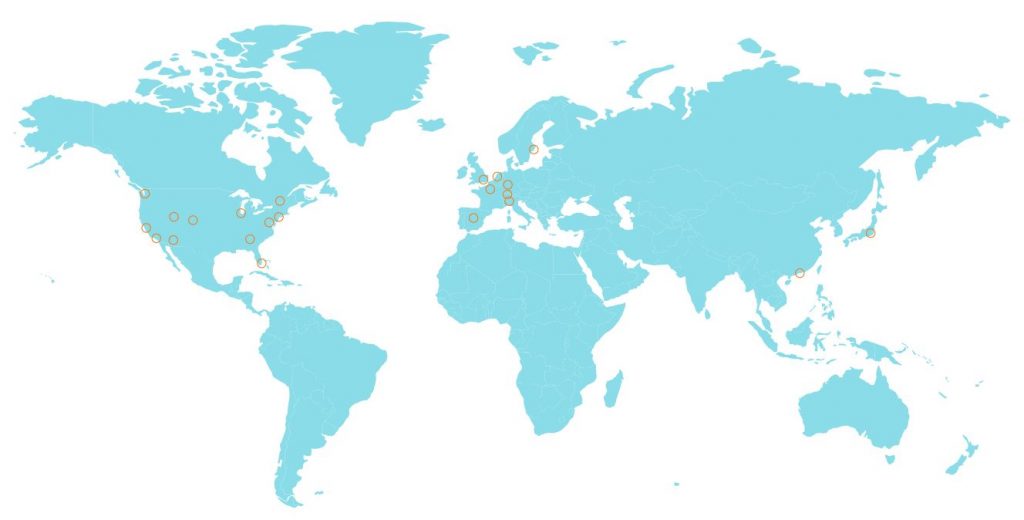 So Private Tunnel does not give you complete anonymity, and if someone wants to track you for an action you have taken online, there is a mechanism that allows them to do so. However, this would not be easy, and the Privacy Policy also clarifies that Private Tunnel will not respond to requests for information unless they are compelled to do so by a court of law.

All good VPNs should allow you to access at least some obstructed content, but as websites become smarter at detecting VPN usage, this can sometimes be challenging.

Also a tough challenge, at least for the Private Tunnel, which couldn’t get us Netflix, Amazon Prime Video, BBC iPlayer, or Disney+ in the US. We did get lucky with some of the less well-defended providers and had no problem streaming US-only YouTube content, for example. But that’s not a significant achievement because just about any other existing VPN (even the small ones for free) can do the same.

Some providers commit to unlocking specific platforms, but the private tunnel support pages make it clear that the company “can offer no guarantee of access to geo-restricted services” via the VPN, and “this includes streaming services such as Netflix, BBC iPlayer Hulu.”

So, if unblocking is a top priority, Private Tunnel may not be the service for you. SmartDNS Proxy and Getflix are cheap and good at unblocking, but expensive VPNs; Windscribe, NordVPN, and ExpressVPN cost a little more, but unblock almost everything and are also brilliant VPNs.

Private Tunnel got off to a good start in our performance tests, with our local UK servers running a capable 60-65Mbps on the 75Mbps test line. However, speeds were drastically reduced with distance, and UK-US performance dropped to 5-15Mbps.

VPN speeds can vary significantly from location to location, so we ran second speed tests from a central European location with a fast 300Mbps+ connection. This time the peak speeds reached 90-110Mbps, not the fastest we’ve seen, but more than enough for most situations.

The positive note continued until the end of the review with our latest privacy tests, as the Private Tunnel successfully disguised our IP address and blocked both DNS and WebRTC leaks. 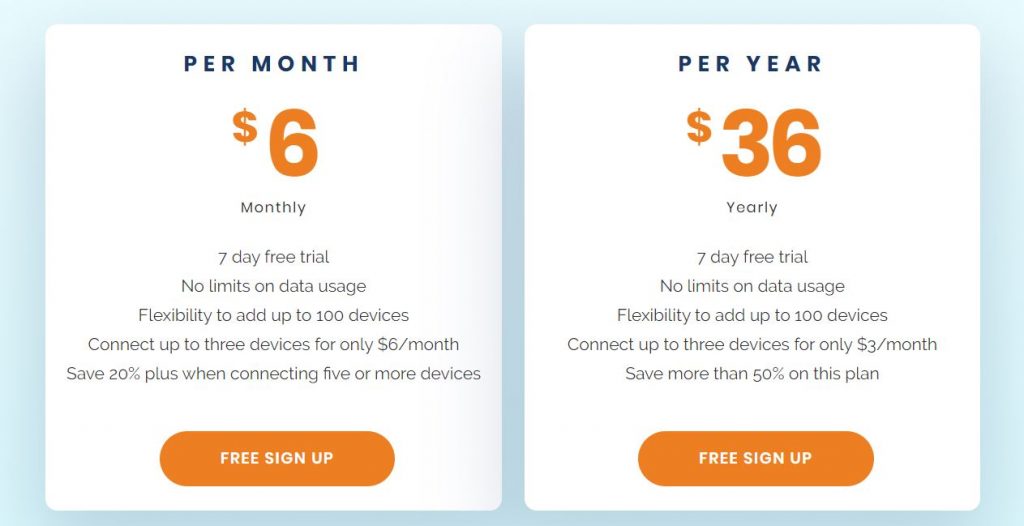 The price looks good for $6 per month billed monthly and drops to $3 on the annual plan. This only supports use by up to three devices at a time, but you can add more at an additional cost. A seven-day free trial is available if you are interested. You must register with your email address and provide the payment details (card or PayPal), but you will not be billed if you cancel within the first seven days.

Being run by the people behind OpenVPN is a big PR-plus for the Private Tunnel, but there is little else for the service. The small network, low speed, and lack of capabilities do not fill us with enthusiasm, and most people will be better off elsewhere.

The name OpenVPN is a plus, but just about every other aspect of the Private Tunnel is at best average, at worst undersized. A little disappointing - OpenVPN deserves better than this.

Spell Words by Speaking on iPhone or iPad