SaferVPN review: SaferVPN may not have the highest VPN profiles, but you’ll see a competitive set of features if you scroll down. There are Windows, iOS, Mac, and Android apps, and Chrome and Firefox browser extensions. OpenVPN support and several detailed tutorials allow you to set up the service on routers and other platforms and devices. Automatic security enables you to connect when you have access to insecure Wi-Fi, and there is 24/7 customer support via live chat or email if something goes wrong.

The network is relatively large, with 1300+ servers spread over more than 50 countries, apparently powered by WLVPN (a company that provides a white-label VPN service to other providers.) Torrent support is limited to just three (Canada, Netherlands, Spain), but it’s good to know it’s available.

The SaferVPN website clearly shows that the company has a no-logging policy: “We never log or monitor your VPN network traffic. What you do online is your company, and we want to keep it that way”. On a ‘No Log’ page, it says that SaferVPN does not ‘log your source IP address, your DNS queries, your VPN IP address, your data, your browsing history, your metadata.’

That sounds good, but it’s not as specific or clearly defined as we would like (what does this mean with ‘personal data,’ ‘metadata,’ what is logged?), and other fine print elements give a completely different picture.

For example, the ‘Unlawful Activity’ clause of the Terms and Conditions states that if you have violated SaferVPN’s rules, the company may disclose data “relating to your profile, e-mail addresses, usage history, posted material, IP addresses, and traffic information.” If you do not break the rules, this is unlikely to happen, but it appears that SaferVPN is at least able to record a lot of data.

SaferVPN claims to help you ‘surf the Internet without borders’, to ‘bypass unjust Internet restrictions and experience the global World Wide Web that you deserve .’The Windows client tried to point us in the right direction by recommending a ‘UK Streaming’ location. We connected to the UK server, and it made instant streaming BBC iPlayer content possible, a perfect start.

The client didn’t have the ‘USA Streaming’ location we saw in the last review, so we connected to a regular US location instead. That was enough to stream US Netflix content, but that failed with Amazon Prime Video and Disney+. Our performance tests started with an absolute disaster, as SaferVPN’s nearest server in the UK barely reached 5Mbps on our 75Mbps wired test connection.

Was it a local problem? We disconnected the VPN connection, reran the speed tests, 70Mbps. So we tried several SaferVPN servers, changed protocols, no change.

We switched to our second test site, a European data center, and reran our tests. Speeds to our nearest servers were much better at 30-60Mbps, but still, well below the 350Mbps+, we reached with the VPN disabled. And when we tried to connect from the second location to SaferVPN’s UK server, we experienced the same sub-5Mbps crawl.

Every provider can have technical problems from time to time, so we came back the next day, tried again, but with pretty much the same result: very low speeds from the UK, more acceptable (though still below average) performance everywhere else.

We concluded our tests with a privacy check, but even that turned out to be a disappointment, as several test sites found that SaferVPN’s Windows client had a DNS leak. 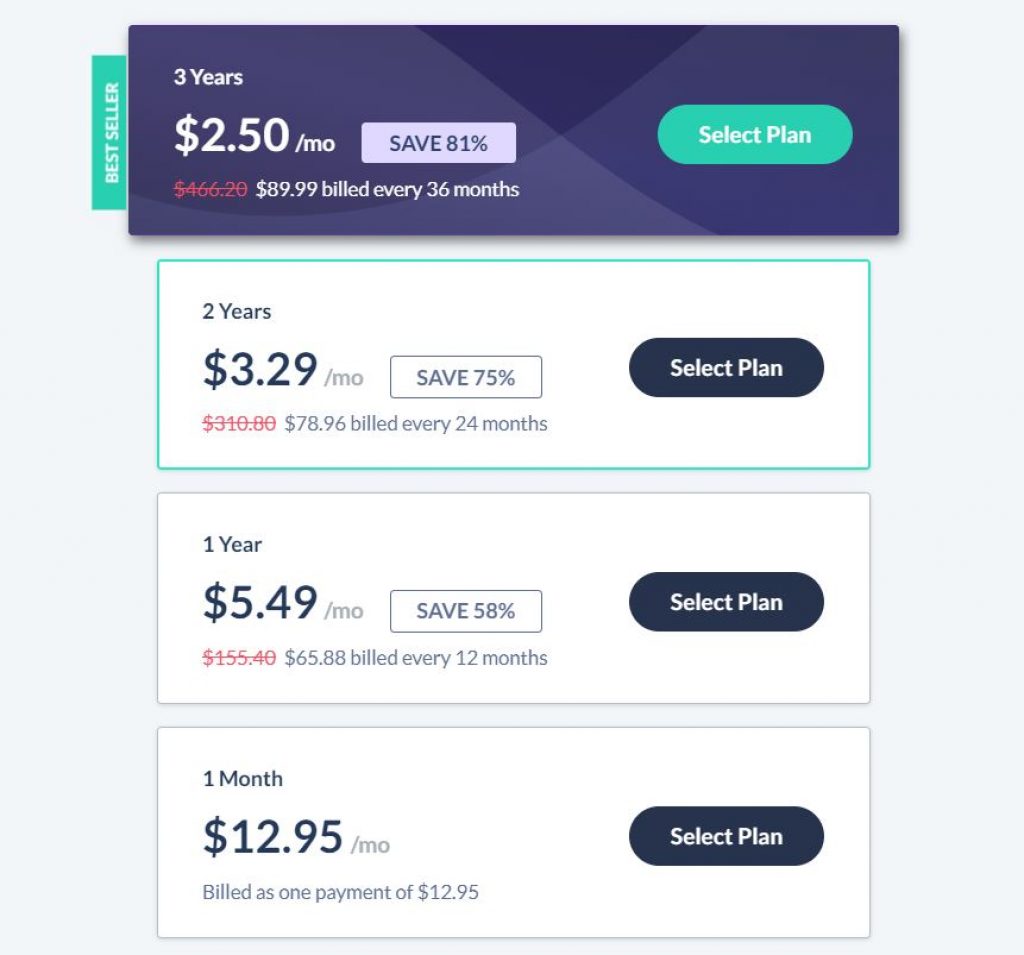 SaferVPN got us a little confused about trials. It used to have a 24-hour trial; now, it doesn’t mention a trial on the site but claims that you get three days when you install the mobile apps. The Windows client also offered three days, and we could register, but within a few hours, the client told us we only had 5 hours of the trial.

On the positive side, SaferVPN is beginner-friendly and offers good discounts for the longer term. But those benefits are undermined by low speeds, the inability to unblock most regionally locked content, and serious security flaws. It is also useless for users in China to bypass censorship. These significant problems make it difficult for me to recommend SaferVPN above the competition.

If you’re often on the road and want automatic wi-fi protection, it can be useful for basic web browsing, social media access, and streaming Netflix.

SaferVPN has many of the ingredients of a good VPN, but at the moment the mix of Windows technical problems, poor speeds, and lack of features means that most users will be better off elsewhere.